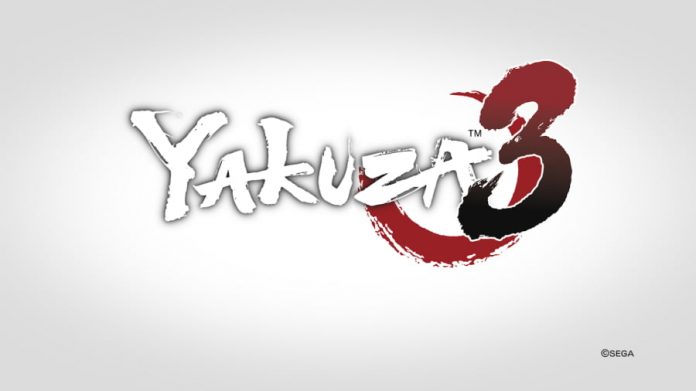 I’m one of those people who missed out on the Yakuza games during the days of the PS2 and PS3.

It was Yakuza 0 that drew me into the series, and then Kiwami 1 & 2 made me passionate about it. Goro Majima is now one of my favourite mad bastards of all time, and I’ve spent enough time with Kazuma Kiryu that he now feels like a friend; someone I can go bowling or do a spot of karaoke with. I was therefore a bit disappointed to hear that the rest of the Yakuza games that I’d missed – 3, 4 and 5 – were simply going to get the remaster treatment rather than being remade. But now I’ve learned there’s no reason to be.

The Yakuza Remastered Collection is now available on the PlayStation store, and for just £49.99/$59.99 it grants you access to all three remastered Yakuza titles. Eventually, anyway. Right now only Yakuza 3 Remastered is available, but Yakuza 4 Remastered releases on 29th October, and Yakuza 5 Remastered will follow on 11th February next year. Basically, just as you’re done with one, the next will probable be available for you to download.

Playing Yakuza 3 Remastered, it’s easy to see why it wasn’t deemed necessary to give it the Kiwami treatment. It doesn’t look quite as good as the Kiwami games, sure, but with the resolution increased and a bit of TLC here and there, it’s not too far behind. Kazuma Kiryu and other main characters look sharp and stylish as usual, and Kamurocho is just as bustling as ever. Everything just lacks an additional layer of detail and shininess. But you don’t play a Yakuza game for its visuals, do you? You play it for its dramatic storylines, hard-hitting action and over-top-characters. With or without being remade/remastered, Yakuza 3 has all three of them. 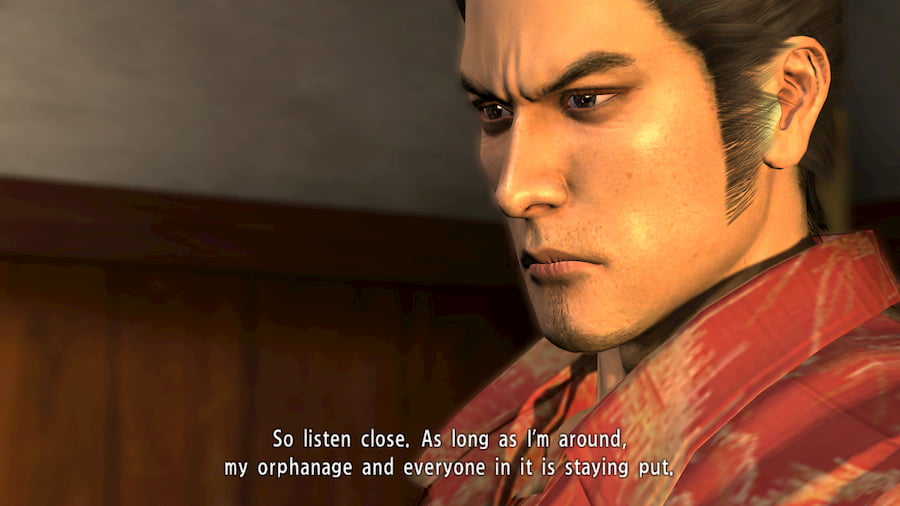 The story of Yakuza 3 is just as entertaining as those that have come before it. Kazuma Kiryu, wishing to leave life as a yakuza behind, now runs an orphanage in Okinawa. Life can never be so simple for him though, and so once again he finds himself embroiled with yakuza affairs. The story twists and turns; you’re never quite sure where it’s going to go next. And of course, there are plenty of humorous side stories to engage in along the way, as well as activities. This is the Yakuza you know and love, only a tad more dated than what you’re probably now used to.

If you have played Yakuza 3 before, this remastered version might be attractive to you simply because of its re-localisation. Content that was previously cut from the game has been reinstated, meaning there are more activities to entertain yourself with. There are more sub-stories, too, and the dialogue has also been revised, ensuring that the story is up to the high standard that you expect. It may have simply been remastered, but that doesn’t mean that a lot of care hasn’t gone into making sure that Yakuza 3 is engaging for those going into it off the back of Yakuza Kiwami 2.

The care lavished onto Yakuza 3 Remastered even goes as far as adding some quality of life improvements. You’ll appreciate that you can now track sub-stories, for example, and you can even toggle between English and Japanese lyrics during Karaoke. It’s just a shame that the game keeps the same save system that requires you to visit a phone box. Story scenes and action sequences can be quite long in Yakuza 3, so having to then run around and find a phone box to save your game when you need to quit can be a bit of a drag. At least you can save at the end of a chapter as usual, though. 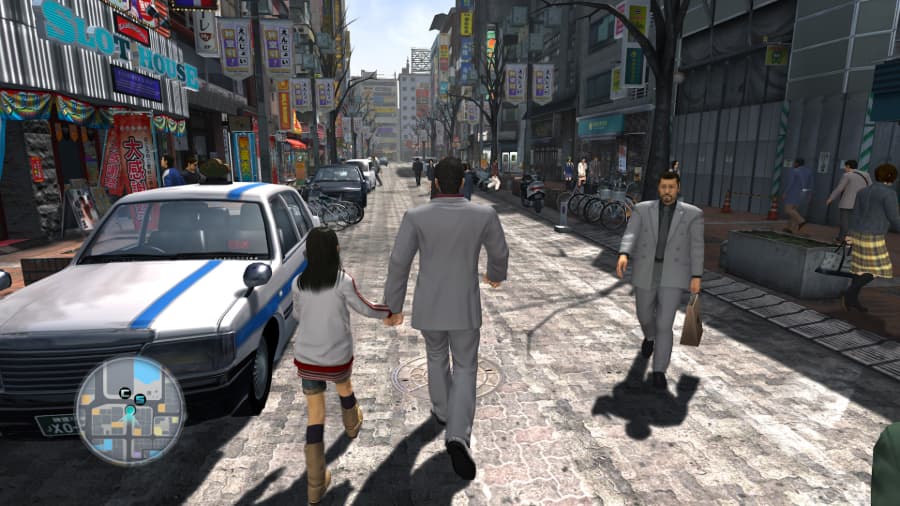 One thing about Yakuza 3‘s age that works in its favour, even after being remastered, is that moving Kazuma Kiryu around doesn’t feel as laborious as it does in newer titles. Animation isn’t overwrought, giving movement a more instantaneous feel. And that carries through to combat, too, which is also improved thanks to the framerate being boosted to 60 fps, double that of the original PS3 version.

For anyone wondering whether they should pick up The Yakuza Remastered Collection, the answer is yes, you most definitely should. While at the moment only Yakuza 3 Remastered is available, its sets the bar for further releases, giving me confidence that they’ll also be just as engrossing and not as dated as I expected them to be. Looking back, the Yakuza games were well ahead of their time, and these PS3 releases just needed a bit of spit and polish to make them ready for the primetime in 2019 and 2020.

To finish, here’s a quick heads-up: if you’d rather own The Yakuza Remastered Collection physically, a limited run will be available to coincide with the digital release of Yakuza 5 Remastered on 11th February 2020. The three games will be spread across two discs, and will come housed in a red steelbook case emblazoned with Kazuma Kiryu’s iconic dragon tattoo. Being the first time that Yakuza 5 will be available physically in the west, it’ll even come with a genuine Yakuza 5 PS3 case. It’s available to preorder right now from retailers such as Amazon, so go do it.