“When you need justice, how far are you willing to go for that…and how much of yourself are you going to lose in the process?”

These are the haunting words of The Last of Us Part II’s lead game designer, Em Schatz, and they perfectly sum up the tone of the much anticipated The Last of Us sequel.

On September 24th the release date trailer for The Last of Us Part II released, with a huge amount of further details being presented on Outbreak day (September 26th). There’s a lot of new additions and tweaks, but the main theme remains the same: Ellie’s journey, and her battle against the harsh ‘new’ world. 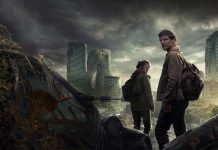 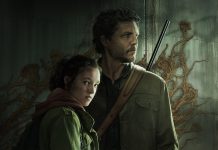 Thanks to HBO’s The Last of Us Show, Sales of the Game Have More than Tripled 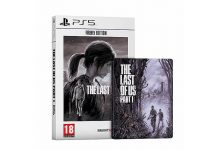