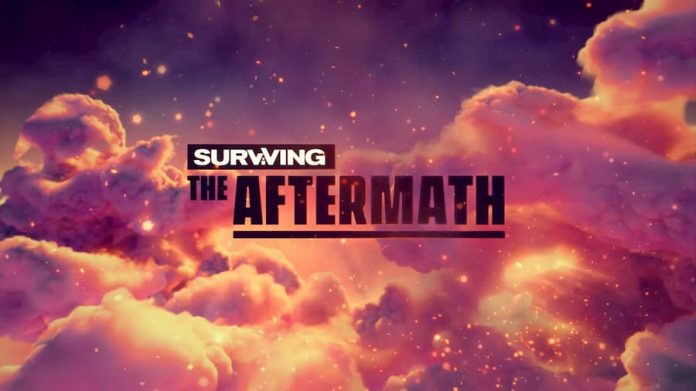 Paradox Interactive has revealed that hit sci-fi city builder Surviving Mars is getting a post-apocalyptic sequel in late 2020, entitled Surviving the Aftermath.

Expanding on the Surviving series, Paradox Interactive has announced a new post-apocalyptic colony-building survival management game due late next year, Surviving the Aftermath.

The original sci-fi survival city-builder Surviving Mars from Haemimont Games has continued to grow in popularity since its release in 2018, and especially since the launch of the Green Planet expansion earlier this year.

“With the staggering growth of Surviving Mars this year we knew we had something special and we wanted to find new ways to utilize survival management gameplay,” said lead producer on the Surviving games Nikhat Ali. “Surviving the Aftermath gives us the opportunity to experiment with these mechanics in new and interesting ways that we think our players will love.”

To further bring Surviving Mars to new players, the game and all its DLC will be heading to the Epic Games store on October 10, with the base game and Space Race DLC available for free for the first week as part of Epic’s Free Games program.

Surviving the Aftermath is set for a full release in late 2020, but will be hitting early access on the Epic Games Store some time before that. We’ll be getting more details at PDXCON on October 19th, so stay tuned! And don’t forget to check out the new teaser trailer below.