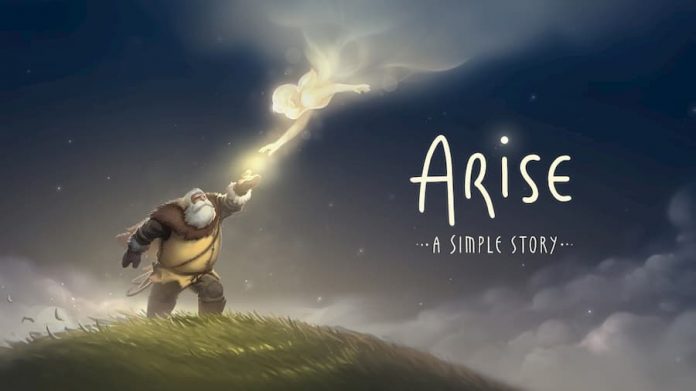 An adventure game that takes players on an emotional journey through time and memory, Arise: A Simple Story is arriving on PC and consoles this December.

Published by Techland and developed by the tiny Barcelona-based studio Piccolo, Arise: A Simple Story will be making its way onto PS4, Xbox One and the Epic Games Store on December 3rd.

Arise begins its story in limbo, where our protagonist is trying to make his way towards a mesmerising light emitting from a mountain top.

Using his newfound gift of time-manipulation, the old man must relive some of the key turning points from his life to overcome the mountain’s many obstacles.

Those who preorder Arise will also get a digital soundtrack composed by David García, who was awarded a BAFTA for Audio Achievement and a nomination in the Best Music category for his work on Hellblade: Senua’s Sacrifice.

Arise: A Simple Story will be coming digitally to PlayStation 4, Xbox One and PC via the Epic Games Store. Check out the new announcement trailer below. 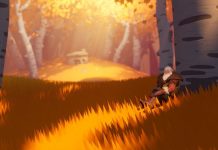