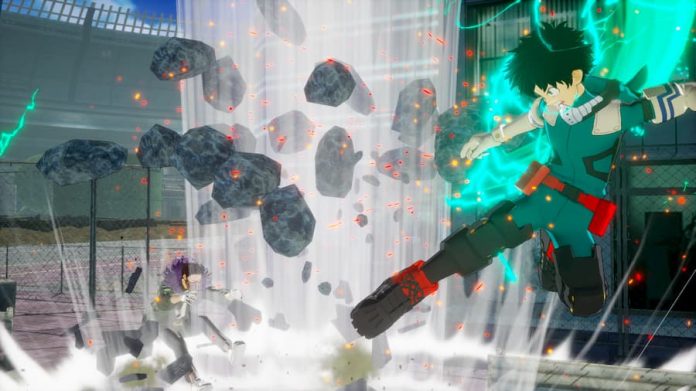 Bandai Namco has announced My Hero One’s Justice 2, a sequel to the original 3D fighting game based on the hit anime series My Hero Academia.

The original My Hero One’s Justice allowed players to recreate spectacular fights between some of their favourite heroes and villains from the popular My Hero Academia anime/manga series.

Now fans will be pleased to hear that a sequel is on its way. My Hero One’s Justice 2 is confirmed for PlayStation 4, Xbox One, Nintendo Switch and PC.

In a world where it is commonplace for people to be born with superpowers or “quirks”, there is a fierce war raging between Earth’s Heroes and the Leage of Villains, lead by the evil All For One.

Players will choose a team of three from a huge selection of heroes and villains, then face off against rival teams, be that against other players both online and locally or against AI opponents.

We don’t yet have many details about My Hero One’s Justice 2, but expect more news in the coming weeks. Bandai Namco has also released a short teaser trailer, which you can check out below.