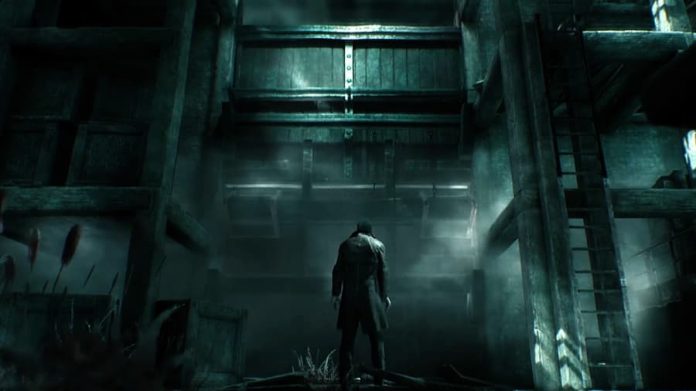 Time flies by, doesn’t it?

It was nearly a year ago that Cynaide Studio’s Call of Cthulhu was released for PS4, Xbox One and PC, and while it wasn’t the fright-fest that promotional materials suggested, it was a very good game. You can read our review to find out why.

But of course, a little thing called the Nintendo Switch exists, and so now Call of Cthulhu has been ported to it to allow even more gamers to enjoy its Lovecraftian delights. The question is, should they?

Call of Cthulhu‘s jump to the lesser-powered Switch is a fairly successful one. The game’s exactly the same as it was before (read our original review which sums the experience up perfectly if you’re not familiar with the game), only it’s a hell of a lot more blurrier. If you’re planning to play the game in docked mode on a big TV, you should probably pick up the game on another format if possible. If not, then the experience is serviceable, but you’re not going to be visually impressed. On Switch, there’s a greater visual disparity between cutscenes and gameplay, too. It can be a bit jarring when it frequently switches between the two. 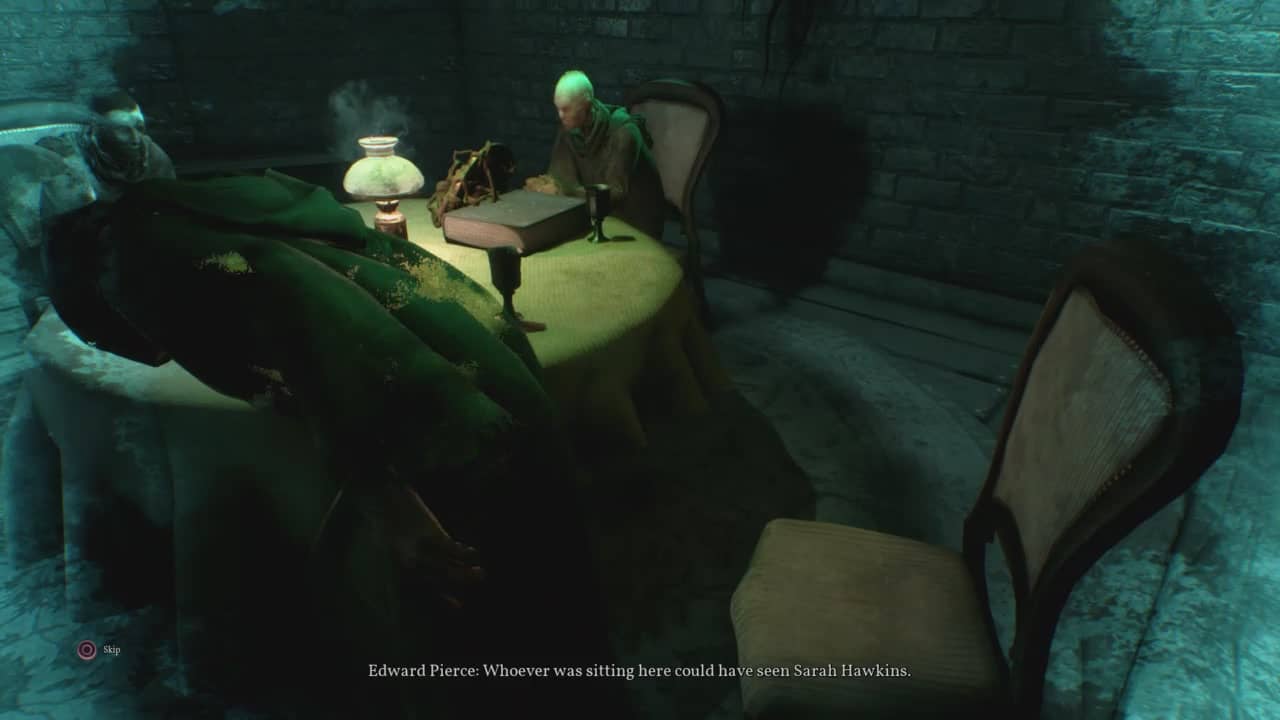 Visually, Call of Cthulhu becomes much more easy on the eyes when playing in handheld mode, especially on a Switch Lite. While it still looks a bit blurry and the textures a little less detailed, it still manages to create a gloomy atmosphere that instils a little bit of dread wherever you go. It’s just a shame that, in terms of audio, everywhere just feels a bit dead. More ambient noise would have gone a long way to further immerse you in the dark world that Call of Cthulhu presents.

While I stated that Call of Cthulhu is easier on the eyes in handheld mode, I should make clear that it’s also very much not. It looks nicer, for sure, but it’s a game that suffers from having text so small that it’s a struggle to read. You’ll encounter a lot of documents that you’ll want to peruse in Call of Cthulhu, and you’ll navigate menus to carry out simple tasks like improving your stats, but unless you have perfect eyesight you might struggle to do so. 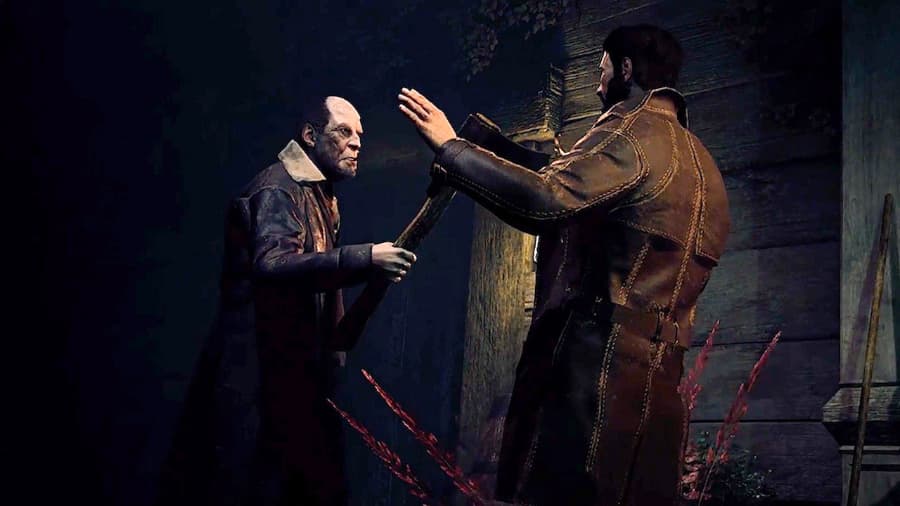 For most players though, Call of Cthulhu‘s biggest problem on Switch will be its loading times. Be prepared to sit and wait for over a minute for new areas to load. Perhaps make good use of the time and prepare a cup of tea or catch up on the day’s news – you may as well do rather than staring blankly at the screen. The saving grace is that you don’t encounter loading screens all that often, perhaps once every half an hour or so.

So, Call of Cthulhu on Switch is still a good game but with a number of caveats not found in other versions. It’s hard to recommend picking it up on Switch if you have a another console or a decent PC sitting around, unless you really want to play it in handheld mode. But tiny text may put a downer on that for you. If all you have is a Switch though, you’ll certainly get lots of enjoyment out of everything Call of Cthulhu offers. An adventure game with plenty of investigations to be done, only troublesome stealth sections sour the gameplay the little. Otherwise it’s a gripping journey.

Call of Cthulhu is available on PS4, Xbox One, Switch and PC. This review is based on the Switch version.