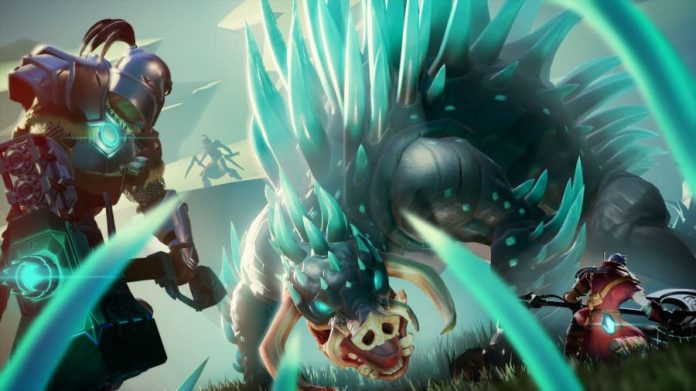 It’s pretty incredible what you can play for free these days.

Fortnite is pretty much the biggest game on the planet (or at least it was until it ended), Path of Exile is considered better than Diablo III by many, and if you don’t want to fork out for Monster Hunter: World, you can play Dauntless.

Available on PS4, Xbox One and PC, the free-to-play Dauntless is very much a Monster Hunter ripoff. But alongside the fact that it’s free, there are other reasons why you should give it a chance. It may be very much influenced by Monster Hunter, but it also has its own flavour that you might actually prefer.

Before doing anything in Dauntless you have to create a character, and the options available might initially leave you a little disappointed. While you have a lot of control over your character’s face, the options for hair colour, apparel and makeup are lacking. Don’t worry about it too much though, as once you get into Dauntless you realise those options don’t really matter anyway. It’s all about the weapons and armour.

Much like Monster Hunter, your primary activity in Dauntless is hunting down and killing monsters – or ‘behemoths’ as they’re called here. You start out taking on the least dangerous of them, and by crafting new gear and levelling up you can take on more challenging species. It’s a long process though, so don’t go expecting to take on Dauntless‘ most formidable beats until until invested tens of hours into the game. 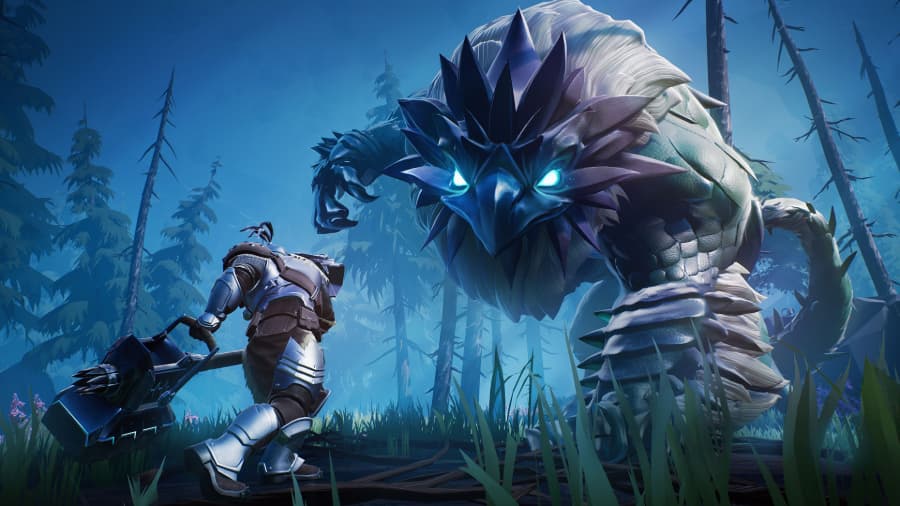 There are seven weapon types on offer, each with their own strengths and weaknesses. As you’d expect, large weapons like axes hit hard but are unwieldy, while chain blades hit fast but not that hard. Swords sit balanced inbetween, and there are even guns available. It’s a good idea to try them all out at the beginning of the game to see which one you get on with best. Though while you’ll undoubtedly main a specific weapon type, Dauntless‘ mastery system means you’re rewarded for switching up your play style regularly.

Go the melee route and you’ll find that you have both standard and heavy attacks to make use of, affording an array of combos to be performed. Each melee weapon type also grants you a special skill, with another one unlocking once you’ve reach a certain mastery level. Utilising guns, the right trigger shoots, and the attack buttons perform a duo of special attacks. Without a lock-on function, however, you better time your swings or shots well, otherwise you’ll end up just cutting or shooting into thin air.

Whichever weapons you decide you equip for a fight, combat is both engaging and rewarding. And to add further spice, an equipped lantern provides additional tactical depth, enabling you to activate useful temporary shields or increased movement speed for a short while. Tonics can be crafted, too, providing you with a range of helpful bonuses when consumed. Combat isn’t a one-note affair; you’re not just performing the same attack over and over again until a behemoth topples. And they don’t go down fast. 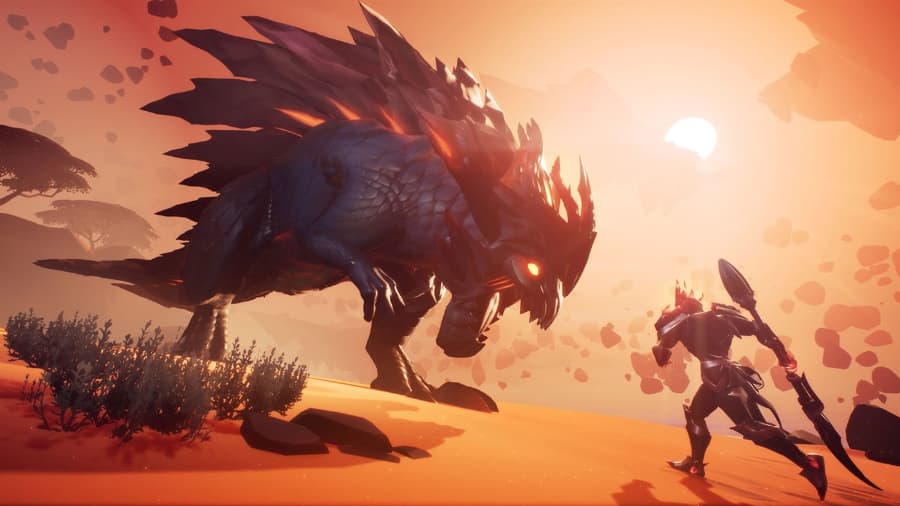 Most battles with behemoths are epic unless you’re over geared for them. You need to learn their attacks, timing your evasive dodges masterfully to avoid taking damage, know when to move in to deal some damage, and be aware of your surroundings. As behemoths are worn down you might break off body parts, exposing weaknesses or simply preventing them from performing certain attacks. At every stage though, you always need to be aware of the danger level indicated by a meter in the top right-hand side of the screen.

The danger meter naturally rises, but being in combat makes it increase at a faster pace, while being downed by a behemoth will also cause it to rise. If the meter gets to 100% you’ll find that you can’t be revived anymore, and the behemoth you’re tackling will also hit harder. Do enough damage to make your target flee and you’ll be happy when you see the danger meter decrease, perhaps giving you a reprieve. Otherwise, it’s a case of killing the troublesome behemoth before it kills you.

Emerge victorious in any battle and you’re regaled with spoils. Along with any bits you managed to break off your foe, you also gain a bevy of materials that can be used to craft new items or upgrade those that you already have. And so begins the addictive cycle of behemoth slaying and steadily improving your gear. And of course, by engaging in combat you improve your mastery levels too, which grant the experience required to improve your slayer level. If you’re a sucker for such RPG elements, you’ll be in your element with Dauntless. 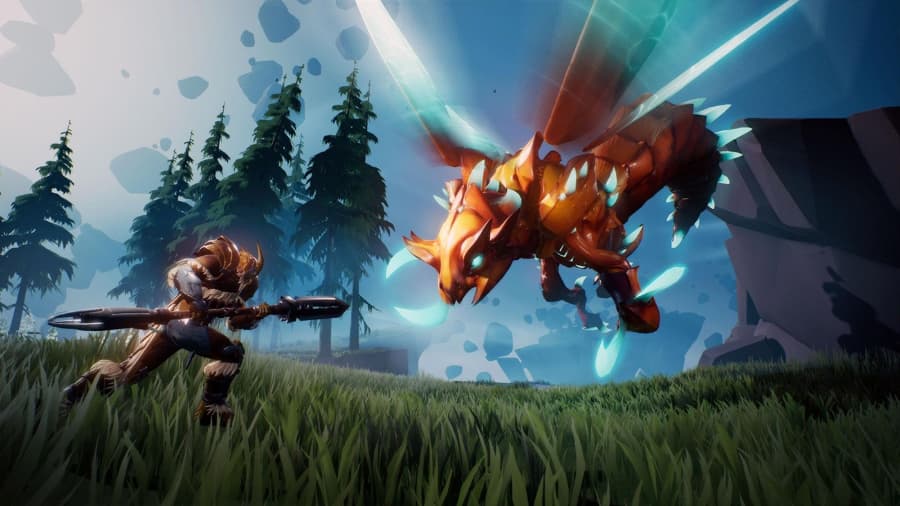 Being a free-to-play title, there are of course certain mechanics that allow you to spend real money in order to expedite the growth of your abilities or allow you to tweak your appearance more to your liking. As the focus on Dauntless is on co-operative play, however, you don’t need to spend a penny to have a good time and develop a character at a decent pace. In fact, the only competitive aspect of Dauntless are its Trials, and they don’t really make for a large part of the game.

It has to be said though, that while Dauntless is very much enjoyable as a single-player game, co-op is where it really shines. Working together to take down the most ferocious of behemoths is very rewarding, both in terms of sense of achievement, and actual in-game rewards. It also allows players to assume roles rather than being a one man army. Ranged players can hang back while those who are more tanky attract a behemoth’s attention, for example. It allows for more strategic play. 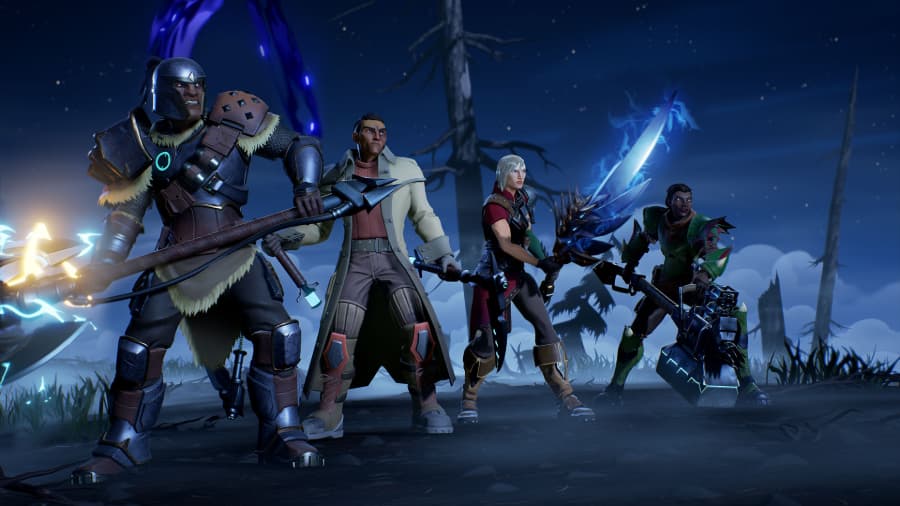 What I feel is Dauntless‘ major strength, however, is that unlike the Monster Hunter series, it isn’t overly complicated. I love Monster Hunter World, I really do, but after not playing it for a number of months I dread going back to it because of how bewildering its mechanics, controls and menus are. Dauntless offers the same core experience but without all that. You can simply jump into it and have fun. It’s more accessible and rewarding.

So, Dauntless is essentially Monster Hunter but simpler. That’s certainly not a bad thing in my eyes. And to sweeten the deal even further, it’s free. You can spend money to speed up certain processes and make your character more unique if you like, but it’s not required to have a lot of fun. Unlike many other free-to-play games, Dauntless never makes you feel like you’re missing out if you don’t spend any money. Needless to say, if you’re after an action RPG along the lines of Monster Hunter to really sink your teeth into, you can’t go wrong with Dauntless.

Dauntless is available on PS4, Xbox One and PC. We reviewed the Xbox One version. 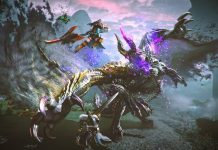 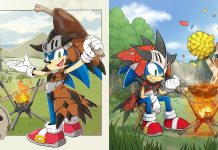 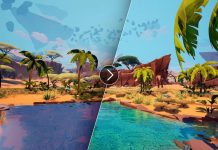 Dauntless is Getting a Next-Generation Update This Week