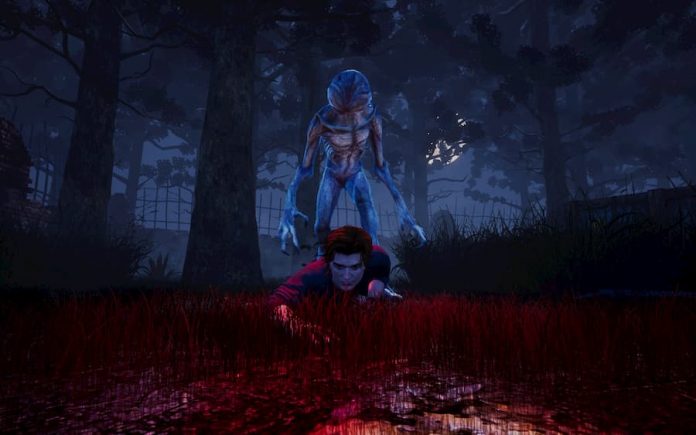 505 Games and Behaviour Interactive have announced their plans to release the Dead by Daylight Nightmare Edition, which will be available on PlayStation 4 and Xbox One from December 10th this year.

The Nightmare Edition will feature the original game, plus three terrifying chapters: The circus-themed “Curtain Call”, the haunted spirit “Shattered Bloodline” and the new chapter featuring Steve, Nancy and the horrifyingly vicious Demogorgon from the popular Netflix series Stranger Things.

The Dead by Daylight Nightmare Edition will also come with the popular Headcase Cosmetic Pack, which lets players customise their survivors with cool hairstyles and accessories. Four add-ons will also be included: The 80s Suitcase, The Bloodstained Sack, Of Flesh and Mud and The Spark of Madness.

Dead by Daylight Nightmare Edition will be coming to PlayStation 4 and Xbox One on December 10th, exclusively as a physical release. For more information about the game you can head to the official website, or check out the trailer below to see more of the Dead by Daylight Stranger Things chapter. 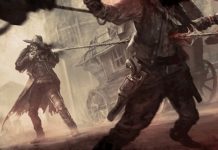