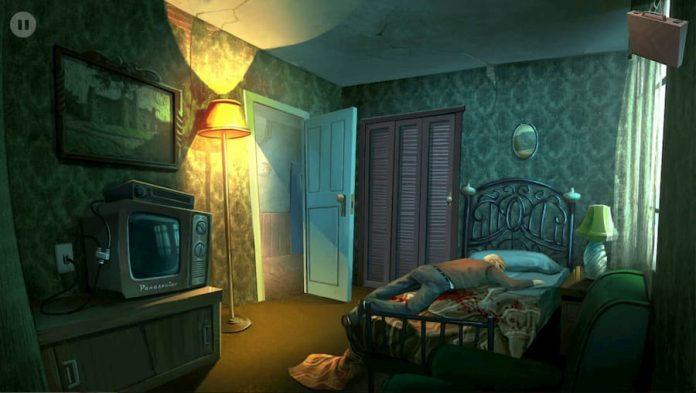 Cover it up and don’t get caught – that’s the job.

Your job is to completely dispose of any bodies that turn up from the killings committed by your employer, as well as erase any evidence from the crime scene. Being sure to leave no bodies behind. Get it? Nobodies. No. Bodies. I love a good double entendre.

Nobodies plays a lot like a game of I Spy where you’ll go from room to room, picking up items and shoving them into your briefcase until you can figure out what you’re meant to do with them. You’ll even perform an impressive Mary Poppins-esque feat by shoving the bodies in your briefcase as well.

To start with, I picked up anything and everything and tried combining them together. It’s a habit developed from years of playing other adventure games where practically everything you can pick up will be useful at some point. 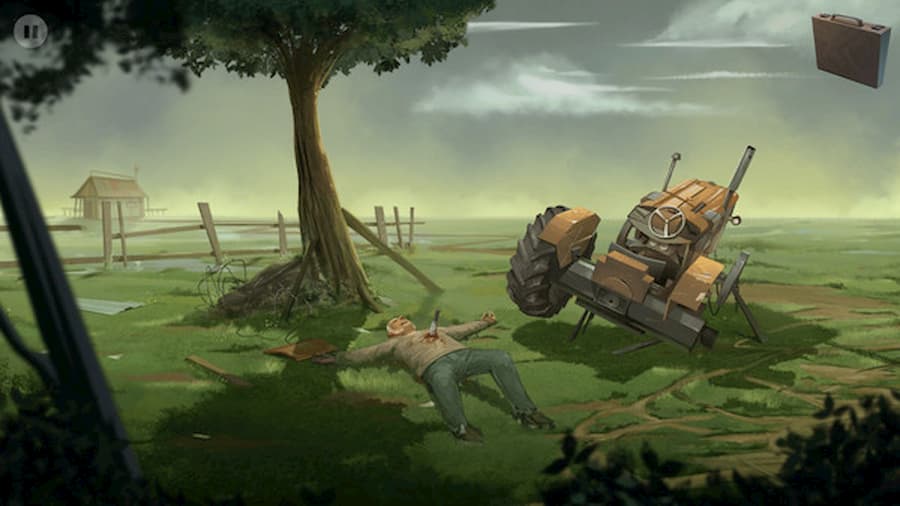 It turns out that isn’t quite the case in Nobodies; you can actually fail a level if you pick up something at the wrong time. For example, during the “Hotel” level if you pick up the bloody sheets and leave the room with them, the cleaning lady sees you carrying them and you’re busted.

Combining items and picking up bodies in your uncharacteristically large suitcase isn’t the only thing that you’ll be doing in Nobodies. You’ll have a few different puzzles that you’ll have to solve which separates Nobodies from other point-and-click games that rely solely on those repetitive, sometimes aggravating inventory-only puzzles. Along with the puzzles, each crime scene has multiple ways to go about it, some less efficient than others. The game also encourages you to go back and try again if you screw up a few things the first time around, giving it a wealth of replayability. 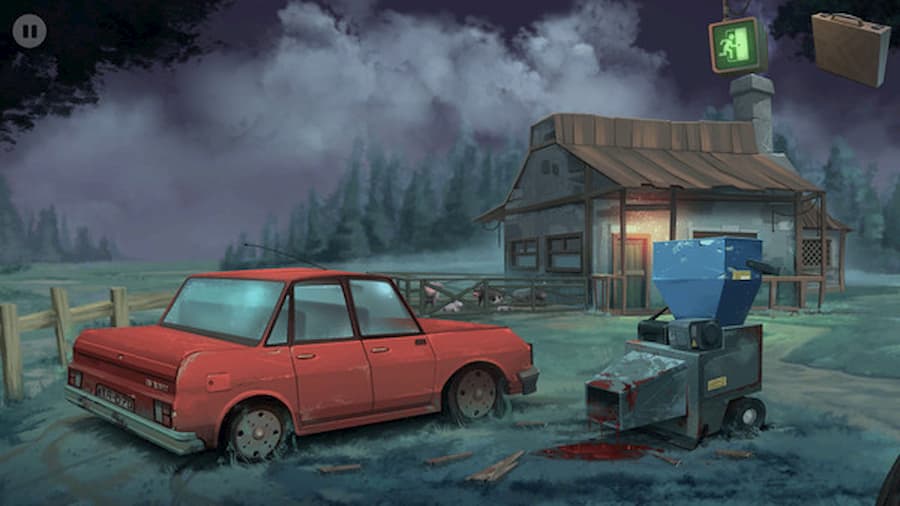 While I ended up getting stuck a lot in Nobodies, I still enjoyed each of the unique crime scenes and humorous undertones of the game. With eleven different murders to cover up, you’ll spend more than a couple of hours with the game and it’ll undoubtedly leave you wanting more. I certainly wanted to cover up a few more brutal killings, having finally got used to what was expected of me.

For those that enjoy the point-and-click genre but are looking for something a little less heavy on the story and more puzzle focused, than Nobodies is worth taking a look at.

Nobodies is available now on Steam. 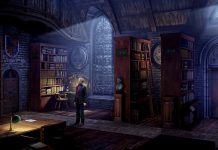