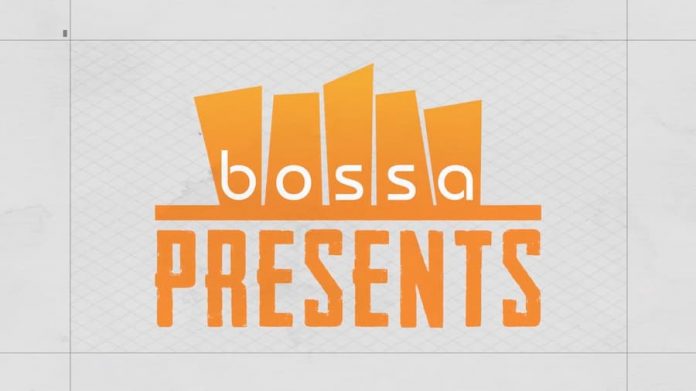 With the new ‘Bossa Presents’ initiative, Bossa Studios will be giving away early versions of three upcoming games, so we can help them decide which to make first.

Pigeon Simulator, I am Fish and Trash Bandits will all be free-to-play from Wednesday 30th October, following a Twitch broadcast at 15:00 GMT which will apparently feature a live relay race between the games’ three protagonists: a pigeon, a fish and a fox.

The BAFTA-winning studio who previously brought us Surgeon Simulator and I am Bread made the announcement on Twitter earlier today, including a link to a YouTube video which explains the new ‘Bossa Presents’ initiative in greater detail.

Heard of Pigeon Simulator, I am Fish or Trash Bandits…?

Well, SURPRISE!! …we’re RELEASING early versions of ALL THREE for FREE as part of our new ‘Bossa Presents’ initiative… launching this WEDNESDAY!

Bossa is encouraging players to try out each of the games’ free prototypes and fill out surveys, so they can gauge the audience reception and better prioritise which project to put their time into getting finished first.

Bossa Presents will be going down this Wednesday, with the live relay race kicking off at 3pm GMT over on the Bossa Studios Twitch channel. Watch the video below for more info, or head over to the official Bossa Presents website.