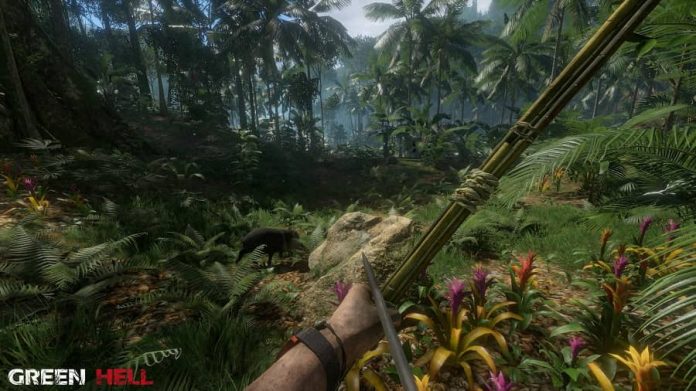 I never thought I’d die vomiting myself off a log bridge.

That’s not as spectacular as it sounds; it wasn’t that I was hurled into the air by a huge geyser of sick, more that throwing up was enough to knock me off balance. I’m still not sure why I decided to shove a handful of unidentified mushrooms into my face or compounded my stupidity by trying to dash across a jungle canyon.

That’s Green Hell in a nutshell; this survival adventure’s small victories make you feel like Bear Grylls (minus the piss-drinking), but you’re constantly one bad decision away from having animals feast on your shattered, vomit-covered corpse. You venture into the jungle to find a cure for an unspecified illness but things go mango-shaped, leaving you to fend for yourself.

Creepy Jar, the team behind the game, deserves credit for using geographical barriers and other features to lead you through the island without making your intended path too obvious. Each new area (though there are no loading screens) brings with it a greater degree of challenge, so there’s something to be said for hanging back until you feel ready. And since you’re not constantly being assaulted by rage-infected natives (as was the case in The Forest) you have the freedom to appreciate the lush environments and the skittish, delicious animals. 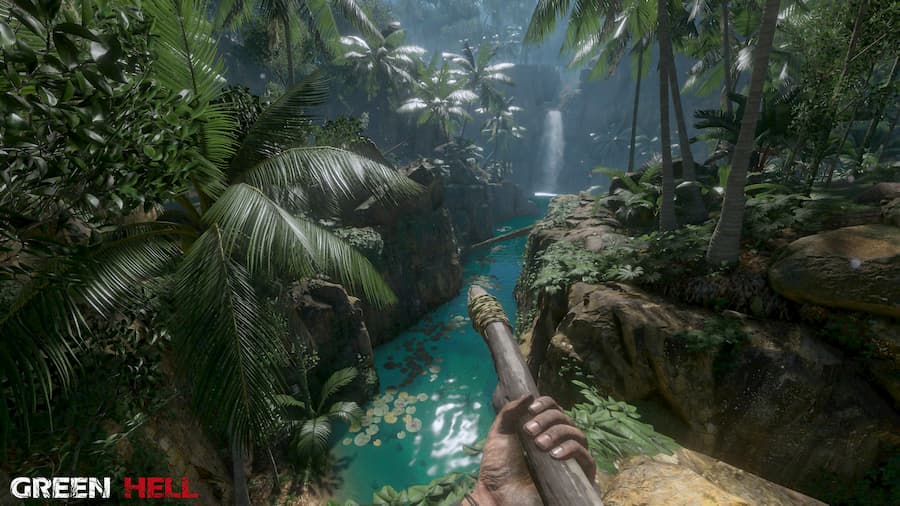 Make no mistake, though: you are going to die. A lot. But the joy of Green Hell is how much you learn from each death, and how, moving forward, you build on those failures. After dying six times from snakebites, I learnt to listen out for that telltale hiss or rattle instead of blundering into the undergrowth like a child chasing an ice-cream van. My most satisfying moment was when I dispatched a rattlesnake with a throwing knife and shoved its corpse into my backpack, in case I needed to craft a snakeskin back-scratcher at some point. Not that I held a grudge. One-on-one combat does occur, but you’ll spend most of the game avoiding fights.

But animals (and the occasional human) aren’t the real threat in Green Hell. For the most part, they stick to their territories and don’t actively seek you out. It’s thirst or hunger that’s more likely to take you in its grip. The former’s relatively straightforward; though if you’ve not thought to crack open a coconut or craft a water catcher, you may have to resort to knocking back muddy, parasite-filled water. Yum. 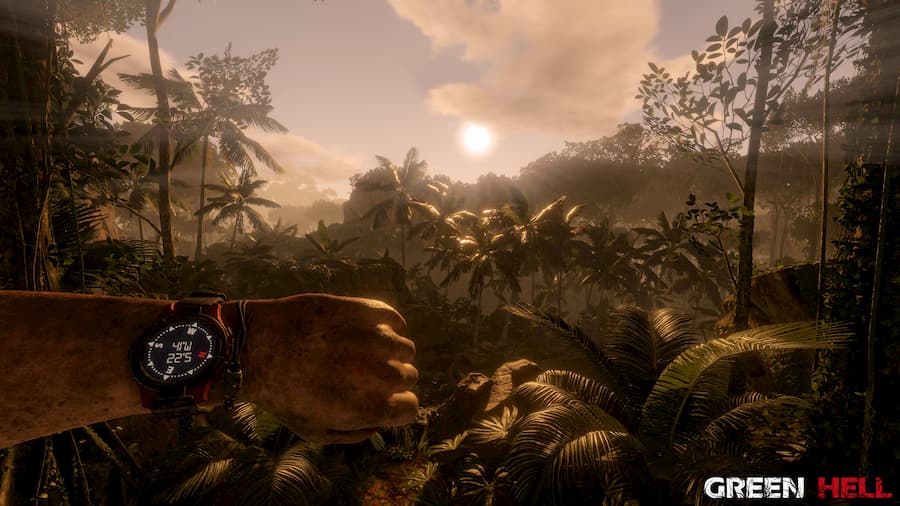 Hunger, however, is where Green Hell comes unstuck. It smashes you over the head with an Eatwell plate, insisting that you consume carbohydrates, proteins and fats. Different food items contain different amounts of each and, if you fail to eat enough of any one category, Green Hell takes a chunk off your health bar. It’s like being followed around by a particularly insistent dietitian, with the disadvantage that you can’t stick a fork in them when food gets really low.

Green Hell’s sanity system also has issues. Leeches will attach themselves to your skin and if you don’t pick them off, your sanity starts to drop. Lose enough sanity and you’re set upon by imaginary tribesmen who, for some reason, can kill you with their non-existent spears. Leeches aside, you can also end up with parasitic worms under your skin and, with no easy way to remove them, your sanity will plunge even more. 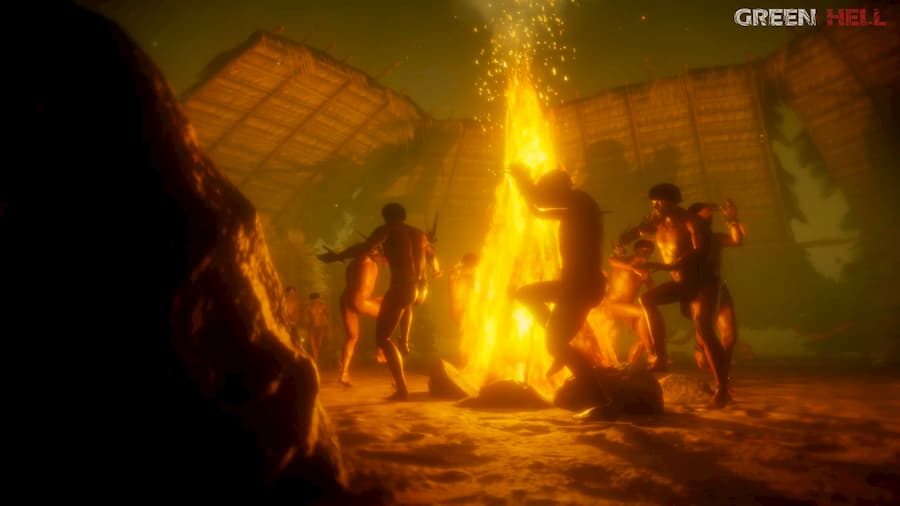 That means you can find yourself in a situation where your sanity is plunging, and there’s little you can do about it. It’s not a situation that crops up a great deal but when it does you might as well reload. Provided you’ve saved your game, that is – because Green Hell mostly only lets you save if you build a shelter. It’s the only time that crafting is compulsory but it means hacking down trees, which in turn requires you to make an axe. It’s an unwieldy task to undertake just to save your game.

But despite these flaws, Green Hell is a thoroughly engaging survival outing. Shelters aside, crafting is strictly optional and it’s possible to just scavenge your way through the game. It’s the little accomplishments that make Green Hell so satisfying, such as learning which herb will cure poison and which will pebbledash your shelter walls with puke. The game’s story, a cut above the usual survival narrative, is the icing on the cake.

Now, if you’ll excuse me, I’m going to climb a ladder while eating a maggoty steak. I’m sure I’ll be fine.

Green Hell is available on PC. 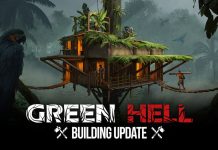 Green Hell’s Building Update Lets You Take to the Trees 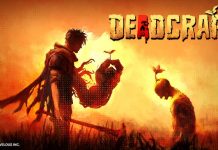 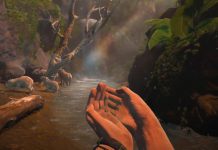 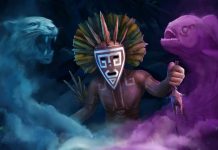