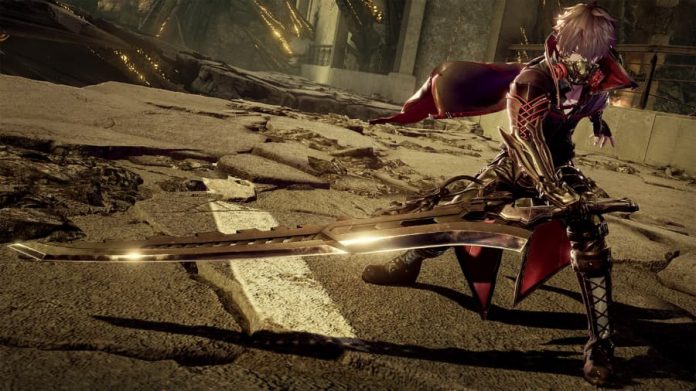 As you can imagine, performing a backstab is hugely beneficial in Code Vein.

Catching your enemy off-guard, a backstab attack allows you to down your opponent after causing a huge amount of damage, and also restores a fair bit of Ichor. But how do you perform one?

As its name suggests, performing a backstab requires you to hit an enemy from behind. If you see an enemy facing away from you in the distance, you can slowly creep up behind them then hit the attack button to perform a backstab. Just make sure you’re as close as possible to the enemy and lined up squarely to their back.

You don’t need to catch an enemy by surprise to initiate a backstab attack though; you can use them during combat, too. By locking on to enemies and avoiding their attacks, you can often strafe around them, especially if they’re slow. Once you’re lined up with an enemy’s back, attack, and there’s a good chance you’ll pull off a backstab attack.

One thing to remember in Code Vein is that the damage caused by your backstab attack is largely determined by the Blood Veil you’re wearing. So, if your tactic is to make ample use of backstabs, equip a Blood Veil that does a lot of backstab damage and upgrade it as much as you can. 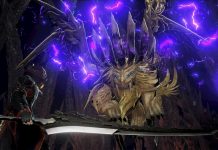 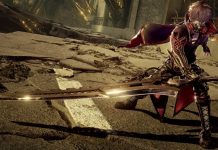 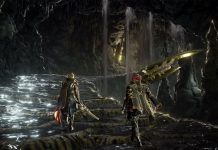 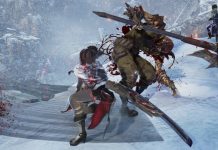