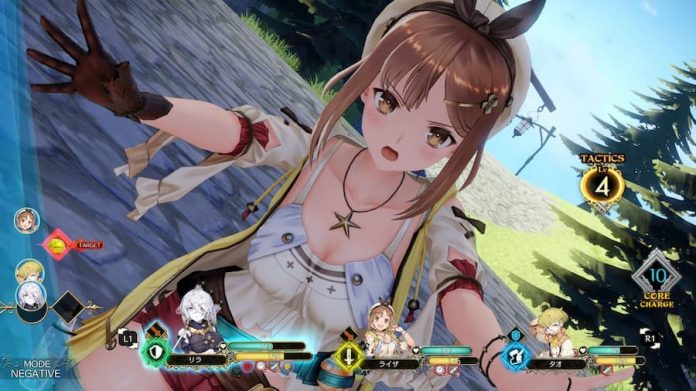 If you’re playing Koei Tecmo’s latest RPG, Atelier Ryza: Ever Darkness & the Secret Hideout, you’ll need to know how to restore your characters’ HP. We’ve got you covered.

The latest game in the long-running series, Atelier Ryza puts you in the shoes of the titular Ryza, a young woman who has just discovered the enchanting world of alchemy. Along with her two friends, Lent and Tao, she sets out on a journey that’ll have her fighting foes, collecting material and discovering many secrets.

It’s when fighting those enemies that Ryza and her friends will come into danger. Each with their own HP bars, it’s easy to take damage – and even fall in battle – if you aren’t careful. Thankfully, there are numerous ways to heal yourself, both in battle and out of it.

If you need to heal in the middle of the fight, you can use an item when it’s your turn. Select ‘item’ from the menu, then choose a suitable healing item. Ryza can craft these very easily in her room, so make sure you’re stocked up.

Outside of battle in Atelier Ryza, you can restore your HP by heading to Ryza’s bedroom and resting in bed. Out in the world, you’ll also occasionally come across ‘safety zones’: the first you’ll find is a large white flower that emits light. Walk under it, and you’ll get the option to rest. Once you’ve finished resting, your HP will be full. It’s a good idea to do this after a particularly tricky battle, so you’re ready to go for the next one! 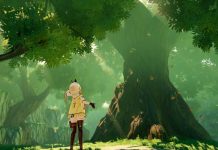 How to Fast Travel in Atelier Ryza: Ever Darkness & the Secret Hideout 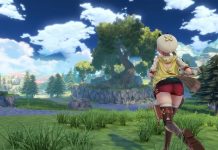 How to Save Your Game in Atelier Ryza: Ever Darkness & the Secret Hideout 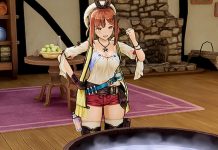 Atelier Ryza: Ever Darkness & The Secret Hideout Set to Release in November