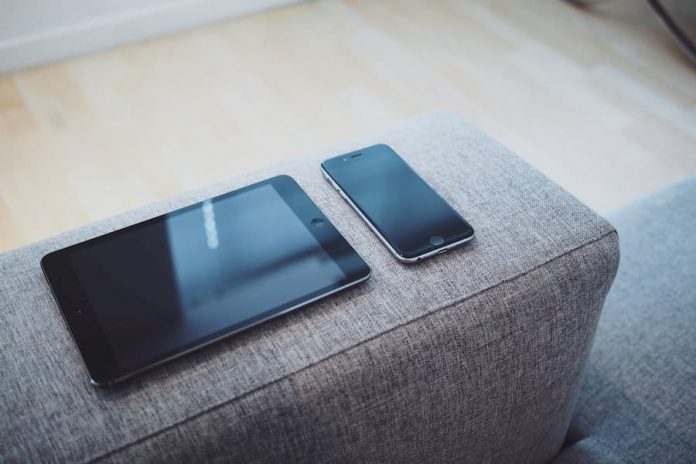 With the release of Apple Arcade, your iPhone or iPad has just become a whole lot more attractive as a gaming device.

But playing with touchscreen-only controls is not the optimal way to play most games. And many Apple Arcade games have controller support built-in. Here’s everything you need to know about syncing a controller to your iPad or iPhone.

Most Bluetooth controllers are compatible with your Apple device, but this guide is going to specifically talk about syncing an Xbox One controller. Other devices can be synced in a similar way, however.

First, make sure your Xbox One controller isn’t synced to another device. Turn it on by pressing the central ‘Xbox’ button. If it flashes slowly, it isn’t synced to any device. Hold the button down again briefly to enter sync mode; the button should now be flashing faster.

On your iPad or iPhone, go to Settings, then Bluetooth. Ensure your device is discoverable by toggling Bluetooth on. Under ‘other devices’, you’ll see any Bluetooth devices in range that your device is not currently synced to. After a few seconds, you should see ‘Xbox Wireless Controller’ pop up on the list. Select it, and it will add the controller to your ‘My Devices’ list. It’ll now be synced to your iPhone or iPad, and the light on your controller should have stopped flashing.

That’s it! You’ll still need to use the iPad or iPhone’s touch screen to navigate around, but once you’re in a game, you can use your controller. As long as you don’t sync the controller to another device, it should automatically sync with your iPhone/iPad every time you turn the controller on, so there’s no need to resync every time you want to play.