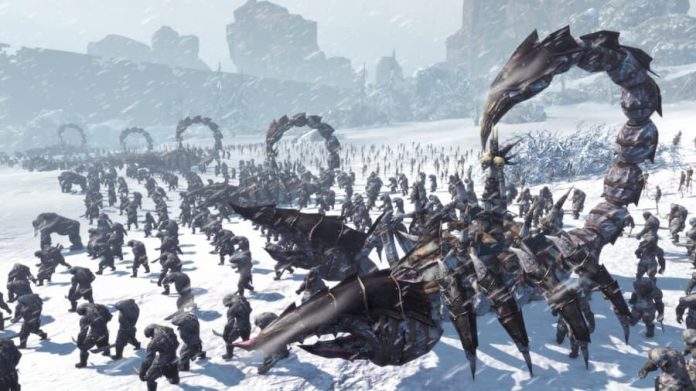 Kingdom Under Fire 2 is a hybrid of MMORPG and RTS mechanics, bringing a devastating war between three powerful factions this November.

This will be the first entry in the popular fantasy series since Kingdom Under Fire: Circle of Doom back in 2008, and promises to be the most ambitious project for developer Blueside to date. Kingdom Under Fire 2 will be coming to PC on November 14th in North America and Europe.

Taking place 50 years after Kingdom Under Fire: The Crusaders, you can experience the immersive story-driven campaign either solo or multiplayer. The Human Alliance, the Dark Legion and the Encablossians are all fighting for control over the land of Bersia.

Choose to be a Berserker, Elementalist, Gunslinger, Ranger or Spellsword and focus on levelling your individual hero, or command vast armies and focus on war strategy; the choice is yours.

Kingdom Under Fire 2 is now available for preorder from the Gameforge website in one of three packages, each with their own exclusive bonus content. The game will be fully launched on November 14th for PC. Check out the brand new trailer below, or for more information you can head over to the game’s official website.