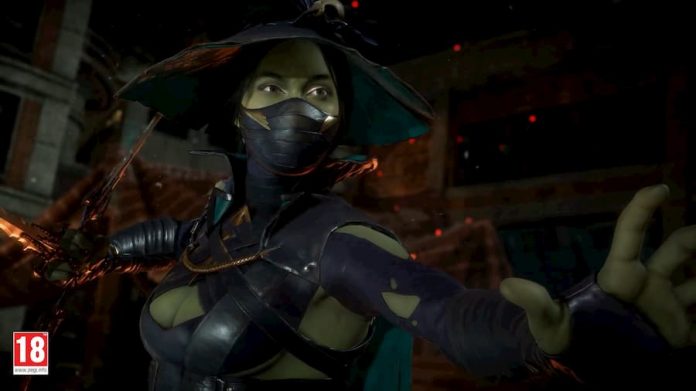 Warner Bros. Interactive Entertainment and NetherRealm Studios have announced that a spooky new seasonal event will be kicking off in Mortal Kombat 11 from October 25th until November 1st.

The event will give players a wealth of new Halloween content to enjoy. Four new boss fights will feature ghoulish game modifiers such as flying witches and bats, falling pumpkins, rising gravestones and black cats.

Mortal Kombat 11 is available on PlayStation 4, Xbox One, Nintendo Switch, PC and Google Stadia. Check out the trailer for the Masquerade Skin Pack below, or for more details about the game you can head over to the official website.