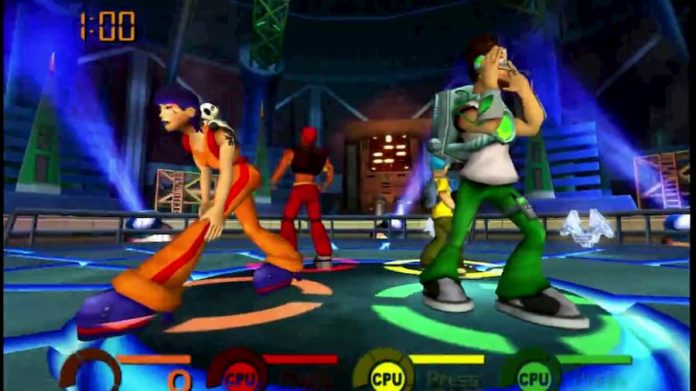 My friends and I played a lot of games when we were kids.

I mean, we also play games pretty much every day now too, but it was different when we were kids. We liked games that we could play together without the need to take turns. One of our favourites, that we played pretty much every night for weeks on end was Fuzion Frenzy, a launch title for the original Xbox released back in 2001.

Imagine my surprise, then, when I discovered that Fuzion Frenzy is included on Xbox Game Pass.

For the uninitiated, Fuzion Frenzy is a four-player party game comprised of 45 different minigames. You play as handful of obnoxiously dressed characters (with equally-obnoxious names like Jet and Dub) with screechingly annoying voices and only a handful of lines of dialogue that all involve heckling the other players or acting like sore winners. My favourite has to be “Zack attack in the ack ack pack!”

What the heck does that even mean? 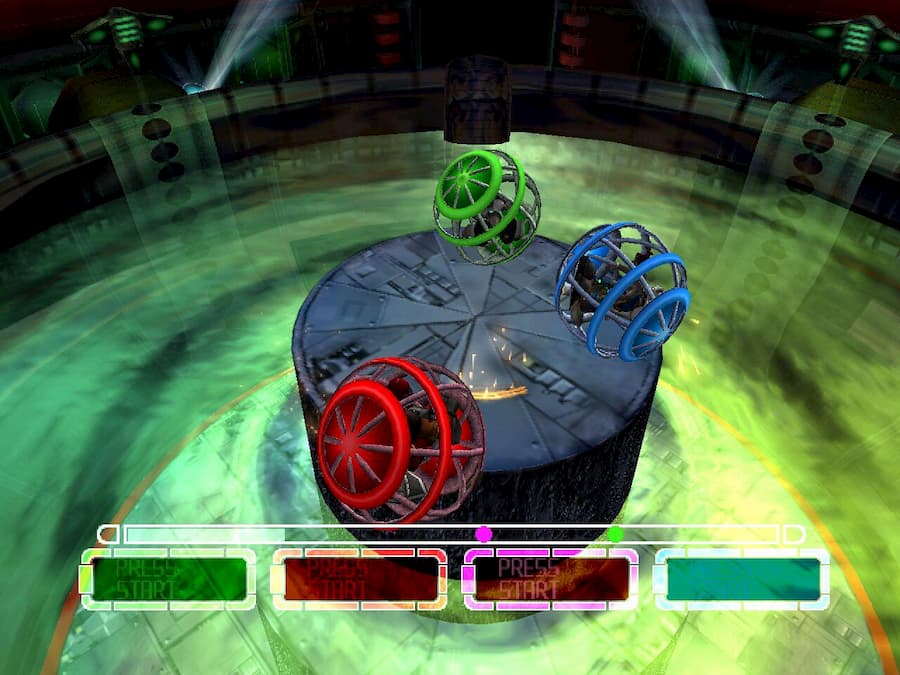 I know I’m not exactly selling it to you here, but bear with me. Despite Fuzion Frenzy‘s characters that I’ve grown to love (and also hate) over the years, its gameplay is what truly makes it memorable. There are minigames that put your characters inside large metal balls, and you’re tasked with either knocking other players out of the arena, or racing around a track. Then there are rhythm games where you try to make a complicated tune for your friends to follow by hitting the buttons on the controller. My favourite game, though, is one where you run up a large corkscrew-type platform, having to jump and duck over and under incoming obstacles.

At the ripe old age of 18, Fuzion Frenzy is showing its age a bit, but that doesn’t stop it being an absolute riot to play with your friends. If you’ve got Xbox Game Pass and a friend or two at your disposal, I highly recommend giving it a go. You might want to punch Jet and Dub et al., but you’ll have fun. 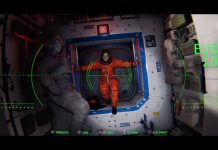