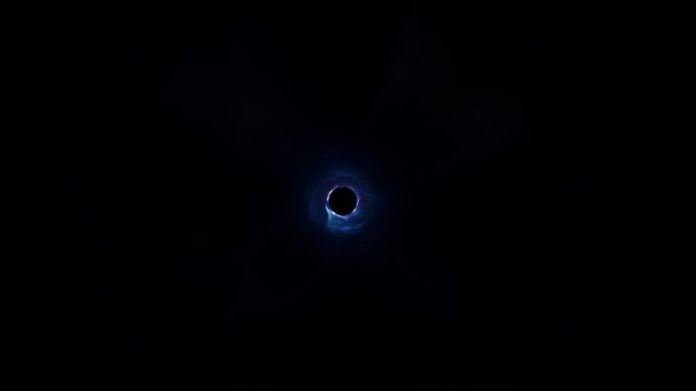 The entire world of Fortnite has been blown up and replaced by a black hole – with everything going black across all media channels.

Millions of gamers witnessed the end of the world yesterday.

Fortnite players from all over the globe (and many more watching on internet livestreams), gathered to experience Fortnite‘s “The End” event, rounding off the popular online shooter’s Season 10 of content.

Nobody was expecting what happened next though. According to Kotaku, the Dusty Depot rocket which had been building for the past few weeks launched into the sky, cracking it and setting off a chain of destruction that culminated in an explosive meteorite hitting the map, causing the whole world to collapse in on itself and eventually leaving nothing but a black hole.

I imagine after a lengthy shocked silence, players tried to log back in to the game to see what was coming next, but only the hole remained (plus a simple minigame you can access by entering the Konami code). Fortnite‘s existence elsewhere seems non-existent too: its icon across social platforms has been replaced with an image of the black hole. The game’s website displays nothing but a twitch steam of the black hole, and its entire Twitter account history has been erased, leaving nothing but a live broadcast of the black hole.

After a while, some cryptic numbers started appearing over the hole, which seem to correspond to the audiologs from The Visitor (who is expected to be behind the recent time distortions occurring in the game), which players could collect in overtime challenges. If each number corresponds to a word from the tapes, the following message is spelled out (thanks to Fortnite News): “I was not alone. Others were outside the loop. This was not calculated. The nothing is now inevitable.”

I was not alone.

Others were outside the loop.

This was not calculated.

The whole event has got everyone totally on edge. Someone even got into the Fortnite website’s code and found hints that the event would last until October 15th, but this soon changed to October 17th, and now nobody knows what to think.

Who knows how long Fortnite is going to be out of commission? I bet there are thousands of battle royale addicts out there on the edge of despair after this turn of events, but something big is clearly in the works. Could it be Fortnite Chapter 2, which may have been leaked from Apple’s italian app store a few days ago? Only time will tell. 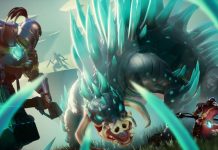