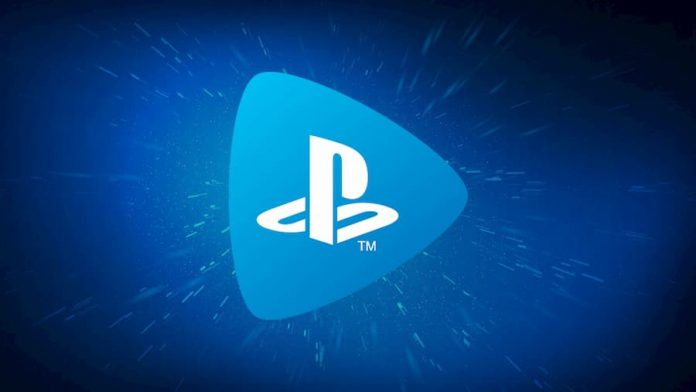 Sony is definitely pushing for more people to join their cloud gaming subscription service PlayStation Now, with a big price drop and a wealth of new blockbuster titles.

The PlayStation Now game streaming service has gone all out, adding a shedload of new games and slashing its prices in the hopes of attracting new subscribers.

Some “marquee” titles will be available to stream for just a limited time – such as the global smash hit Grand Theft Auto V and God of War, as well as Uncharted 4: A Thief’s End and inFAMOUS: Second Son. These will be joining the lineup of over 700 streamable PS2, PS3 and PS4 games on PlayStation Now until January 2nd, and more big games will be added as marquee titles each month.

Jim Ryan, president and CEO of Sony Interactive Entertainment said this: “Following PlayStation Now’s expansion earlier this year, we have coverage for more than 70 percent of our global PS4 user base, making it the ideal time to revamp the service with a more compelling price and stronger content offering”.

For more details on PlayStation Now, have a look at the official website here. There is also a fun new trailer to celebrate the new offerings, which you can check out below.