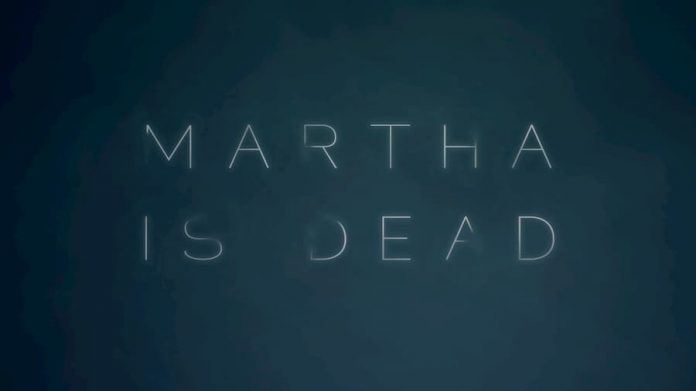 Wired Productions and The Town of Light developer LKA have announced Martha is Dead, a new psychological thriller video game coming in 2020.

Martha is Dead is the newest upcoming psychological thriller game from LKA, the Italian game studio behind the dark and harrowing masterpiece The Town of Light.

The game takes you back to 1944 Tuscany, where the body of a woman called Martha (hopefully not Batman’s or Superman’s mum) is found desecrated and drowned.

While the raging conflict between the Axis and Allied forces draws ever closer, Matha’s twin sister, the daughter of a German soldier, must come to terms with the brutal murder.

With a multi-layered narrative blending fact and history with supersition and folklore, Martha is Dead promises to provide an unflinching exploration of its complex subject matter, utilising photo-realistic environments to blur the line between gaming and reality.

Check out the announcement teaser trailer for Martha is Dead below, and stay tuned for more news as it comes in! 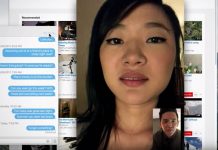