Typical. You wait for one dystopia-triggering disaster then two come along at once.

At least, that’s what I think happened in Rain of Reflections; but given that this is the first of three chapters, there’s a lot of story still to tell.

This futuristic thriller channels both Blade Runner and Children of Men. It’s a bleak future where the human race has become infertile and the ruling powers have been forced to resort to more extreme measures to keep humanity alive. That said, One City, the game’s towering backdrop, is surprisingly well-kept. You’d think there were better things to channel money into than neon signs – but I guess the mayor’s okay as long as he’s got his flying cars and chrome sex-bots.

Wilona, the main character of Rain of Reflections Chapter 1, doesn’t concern herself with such decadence. It may be that other episodes see you trying to smash the system, but she’s determined to make a more tangible difference by rescuing the children that her father has in his laboratory. Rain of Reflections doesn’t furnish you with details and so, for the first hour of episode 1, you don’t share Wilona’s drive and the game sags a little. It’s only when you find out more details about what’s going on that you understand her quest. From a narrative standpoint it makes sense, but it doesn’t do much for your motivation. 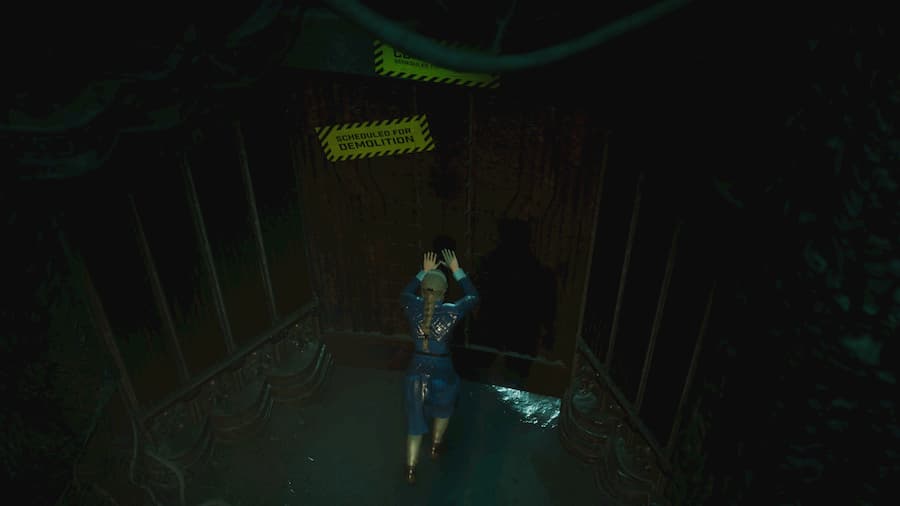 Thankfully, the meat of the game is enough to keep you on track. Rain of Reflection mashes up traditional adventuring, hacking mini-games and a lot of old-school turn based combat. The latter is the game’s strength; instead of health, you have motivation points so, in theory, when someone collapses to the floor it’s not because they’ve been shot in the head – it’s that they simply can’t be arsed to carry on. Surprisingly, it works rather well. Being able to cheerlead your squad-mate back into the game (there’s one extra character in this episode) is entertainingly wholesome.

You can, in theory, take out enemy characters but Wilona is more adept at flicking on her stealth coat (yes, that’s a thing) and sneaking past them or dodging and rolling just enough to reach the exit. The difficulty is perfectly pitched so, when do fail, you’re never discouraged enough to drop your quest. The voice acting is excellent for the most part; there were a couple of characters where I could tell the same voice actress had been used but I rather suspect there’s a plot reason for that.

Rain of Reflections: Episode 1 is short – in fact, given that it took two hours to complete, it already feels like three episodes isn’t going to be enough to tell the full story of One City. This episode took me through the gloomier areas of the city but it sported enough twists, turns and false endings to keep me guessing, and the story hooks in the episode definitely had me, er, hooked. But am I ready for more Rain of Reflections? Maybe. 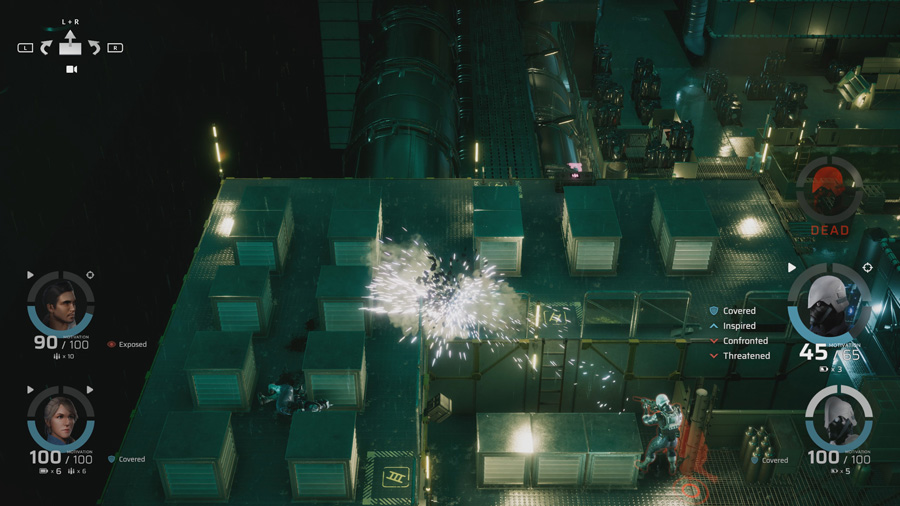 The cyber-fly in the ointment is episode 1’s hacking mini-games. They’re entertaining enough the first few times you play them but they really, really outstay their welcome. There are three basic games, which are repeated over and over again; they become more difficult, but that doesn’t make up for the lack of variety. Without giving away too much, episode 1’s final location, which isn’t all that large, contains about six hacking mini-games. These mini-games even work their way into the turn-based combat sections.

Rain of Reflections: Episode 1 isn’t perfect, but kicks off what seems like a strong story, offering a tantalising taste of things to come with a mood-setting soundtrack that I’d happily listen to on its own. Even though subsequent chapters promise new characters, I want to see how Wilona’s story ends. But episodes 2 and 3 need to boot the hacking mini-games off a high skyscraper if they want to be worth experiencing.

Rain of Reflections is available on PC.