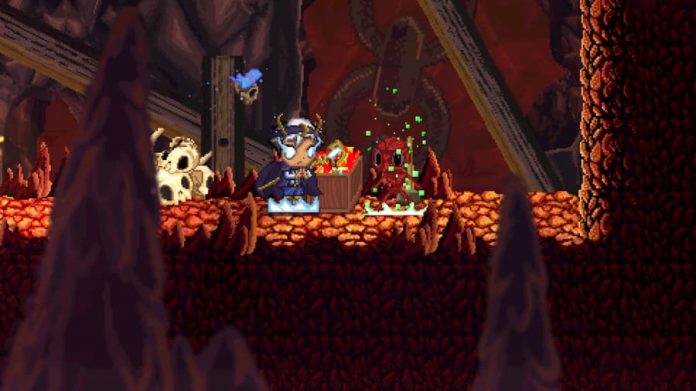 It’s all very well taking your inspiration from retro arcade games, but playing through the demo for REZ PLZ made it clear why some mechanics should stay in the past.

Landing on Steam early next year, REZ PLZ is a 2D puzzle-platformer following the adventures of Arcan and Zeph, two huge anime-eyed brothers and inept wizards-in-training. When a mysterious evil overlord attacks their school and captures their classmates, the super magico bros find themselves in possession of a powerful resurrection scroll that allows them to bring each other back from the dead.

With the power to resurrect one another after death, Arcan and Zeph must work together and frequently sacrifice themselves to navigate the many obstacles the game throws at them. For example, one might have to dive onto a bed of spikes, providing a human platform to help his brother jump across to another ledge.

Huge anime eyes aside, the game looks pretty good with its pixel art style and its needlessly gruesome revival animations, which honestly never stop being satisfying to watch. You can play the game solo, switching between the two protagonists with a press of a button, or play locally with a friend and control one brother each.

The platforming can sometimes get a bit fiddly (your dead bro doesn’t provide an especially large surface to land on), but it mostly works and controls fine, and any gripes I may have are completely overshadowed by the main complaint I have about REZ PLZ: the lazarus stones. 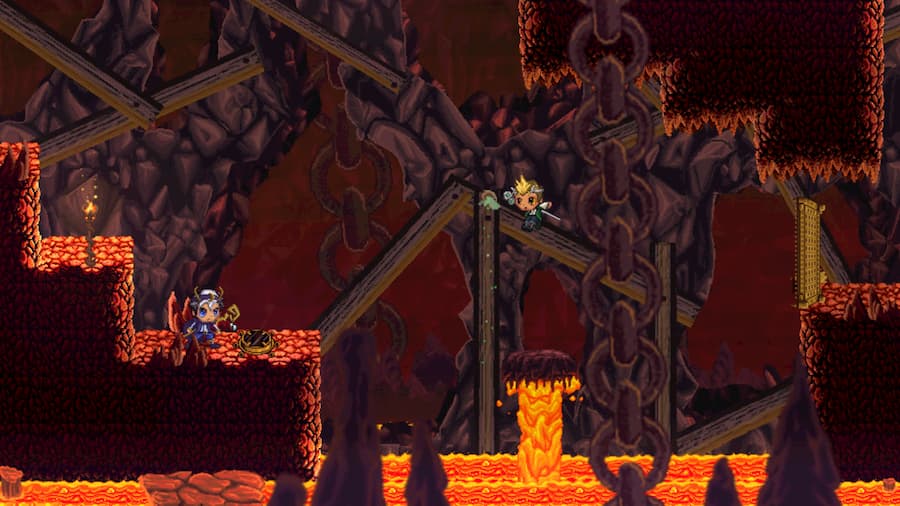 The number of times you can revive after dying is limited by the number of lazarus stones you have, with a maximum of three per brother. This essentially serves as the amount of “lives” you can expend before you have to go all the way back to the start of the level, which is a (dumb) system familiar to anyone who plays retro games.

“Lives” are a relic from the arcade era, back when a game’s main function wasn’t to provide a particularly fun experience, but to milk as many coins as possible from unsuspecting children. Arcade cabinets were basically kid-friendly slot machines, with the only available prize being your initials (or more commonly a three-letter profanity) getting up on the high score board.

The fact that “lives” still dare to show their face in the modern era of gaming is totally bananas. It’s bad enough when a standard action-platformer casually boots you back to the start of a level after an arbitrary number of failed attempts, but it’s even worse when it’s a puzzle game in which many of the solutions rely on you dying. 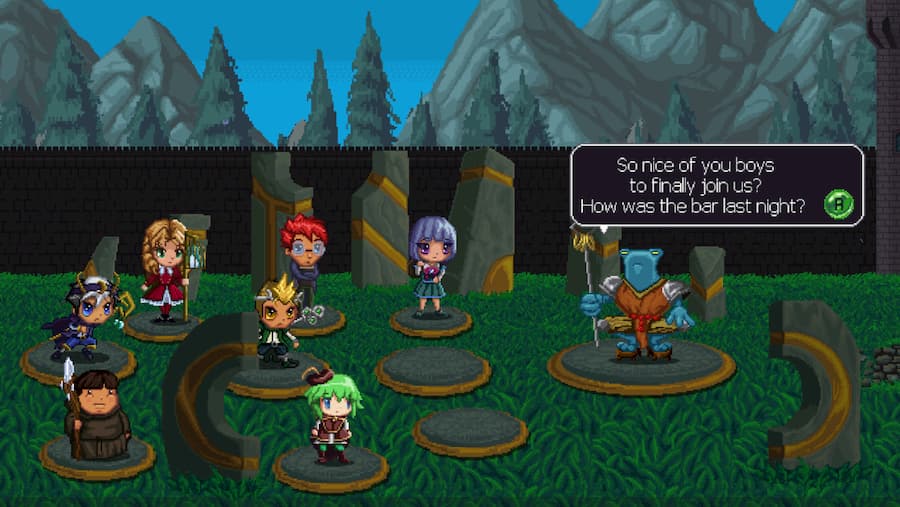 That’s like DOOM punishing you for firing your gun, or Skyrim punishing you for obsessively looting anything that isn’t nailed down. REZ PLZ pushes you into molten lava with one hand and admonishes you for immolating with the other.

The demo I played is very short, only letting me sample a quick introduction segment and the first proper level, so it’s entirely possible that this resurrection limit is incorporated into the puzzle design later in the game. If that’s the case though, REZ PLZ desperately needs regular mid-level checkpoints if its developerse don’t want frustrated players to curse their names.

Because when you do run out of lazarus stones and return to the start of the level, what exactly is there to gain from repeating all the puzzles you’ve already solved up to that point? If you’ve proven that you know how to use your brother’s corpse as a stepping stone, forcing you to do it again twelve more times is just frivolous busywork. Other puzzlers like Portal and Limbo understood this, only sending you back a short amount of time when you die, and probably reducing the number of controllers launched through TV screens in the process. 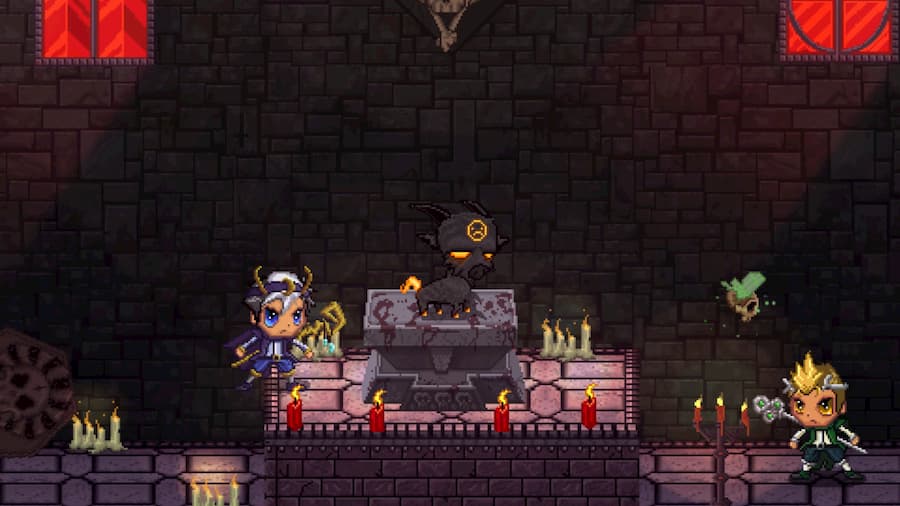 There came a point during my demo of REZ PLZ that the fun of the game did start to click for me, but then I came up against the slightest challenge and the worry of making too many errors ruined my groove. The resurrection mechanic is interesting and has potential to create some unique puzzles, but in this kind of game it’s important to let players test their solutions through trial and error.

This is my only real issue with REZ PLZ, which otherwise looks like it could shape up to be a fun puzzle-platformer. It’s almost frustrating how simple it would be to fix this game, but based on my experience with the demo I’m not sure I can give it an honest recommendation.