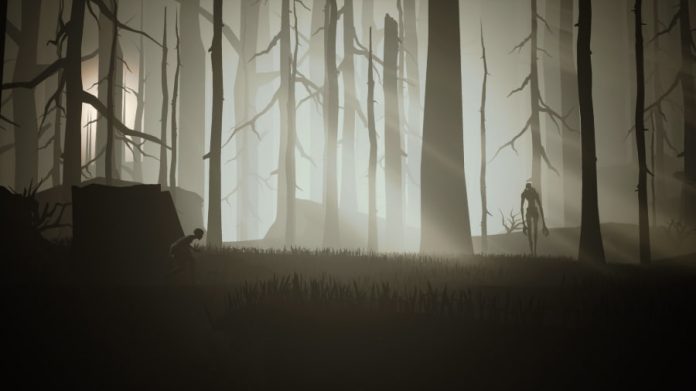 Awakening in a dark, dank cave, a woman emerges to a world on the brink of collapse. Her name is Stela.

It’s up to you to guide her through this hostile world, although with zero exposition you won’t know where your journey is taking you or why. All you can do is push forward, and more importantly survive. Chances are even when the credits roll, you’ll be left mystified.

Reminiscent of titles such as Limbo, Stela‘s gameplay is a mix of platforming, puzzle solving and stealth. Stela can grab objects and slide them into place, which you’ll be doing a lot to access high ledges. She can also pick up a small number of objects, either to take them somewhere where they’re useful, or to throw to distract enemies. There are plenty of levers to be manipulated, too.

But Stela isn’t all about moving blocks and pulling levers. On this short adventure you’ll encounter a number of hostile creatures, too. From giant beetles to ominous humanoids called shadows, pretty much everything you encounter is out to get you. You’ll find yourself pursued at numerous points of the game, forcing you to think, and act, fast. You’ll need to create barriers, use traps to your advantage, or simply outrun your pursuers to escape. Other enemies need to be avoided altogether, or scared off so you can safely traverse the ground they roamed. 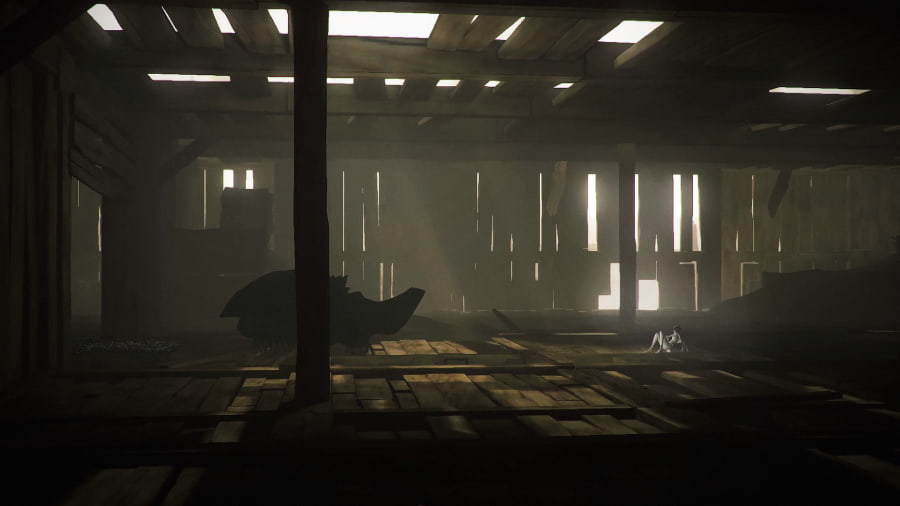 Traps are also problematic. Chances are you might die when you first encounter them. Get used to being crushed under rocks or set even alight. Like many games of its ilk, there’s an element of trial and error to Stela, which can sometimes be irritating. Traps, however, along with the platforming, heart-pounding chases, and tense moments of stealth, make Stela quite a varied and unpredictable experience.

Stela looks really nice, too. There’s a great use of colour, and a stark contrast between light and dark. It makes the game very stylish and striking. There’s also variety to be found in the environments, but they all feel despairingly desolate. And to top off the experience is a soundtrack that is rousing when it needs to be, but otherwise wonderfully atmospheric.

Some of Stela‘s variety comes at a cost though. Each area appears very different than the last, and they generally each have their own threats and challenges. The result is an adventure that doesn’t feel particularly cohesive. Instead of the areas flowing into another with common lifeforms and obstacles, Stela plays like a collection of situations, each disparate from one another. They’re all entertaining, but they don’t quite gel. 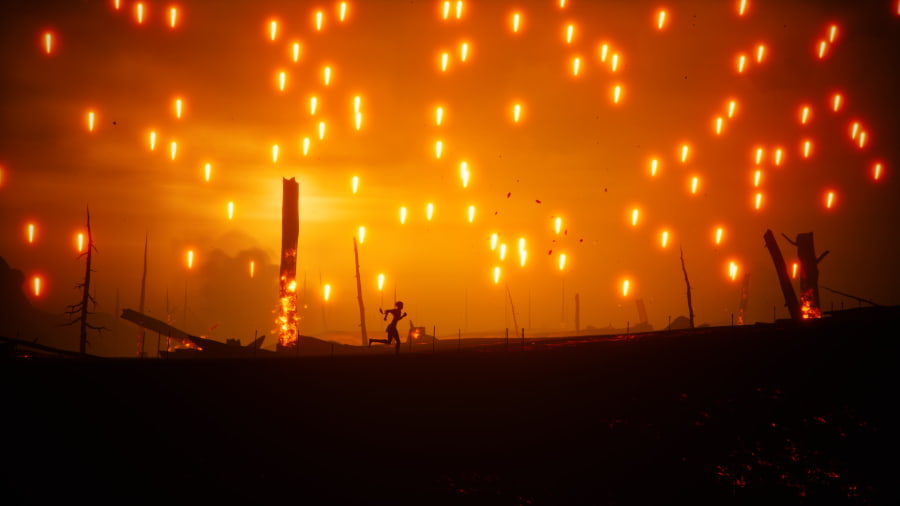 It’ll take you about two and a half hours to complete Stela on your first attempt. It’s short but pretty enjoyable. Unfortunately once the credits have rolled there’s no reason to go back and play though it again unless you’re a hunter of achievements. You might find completing the game without dying particularly tricky thanks to one or two parts where tighter controls wouldn’t be amiss. Racing to complete Stela in less than 90 minutes will be a challenge that some will enjoy though.

Stela is good but unspectacular. It grabs your attention from the outset and packs a lot of tense and testing scenarios into its short running time. But there’s nothing overly compelling about it; nothing that elevates it from being just an inoffensive way to waste a couple of hours. It’s enjoyable, sure, but its short length and lack of wow factor makes it hard to recommended at full price. Still, if you really loved Limbo and know what Planet Alpha is, you might want to give Stela a go.

Stela is available on Xbox One and Apple Arcade. We reviewed the Xbox One version. 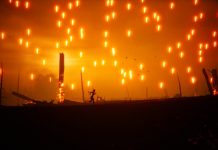 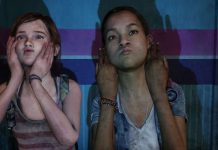