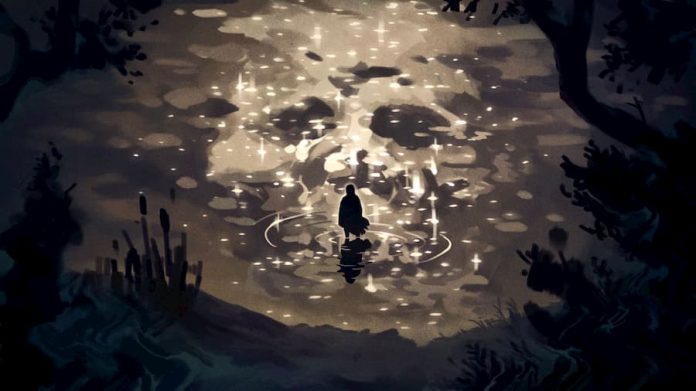 Coming to PC later this month, The Wanderer: Frankenstein’s Creature lets you tell your own version of the iconic horror story, portrayed in beautiful watercolour.

Arriving on Steam on October 31st, The Wanderer: Frankenstein’s Creature goes back to the roots of Mary Shelley’s classic horror novel Frankenstein, facing players with a story quite different to the cultural icon that the monster has become.

Starting life as a naive and innocent being, the creature travels through Europe to find its origins, but also to learn about humanity, life and morality.

Set in a beautiful hand-crafted watercolour world that evolves with each choice you make, you follow an emotional journey that takes you through both the light and the dark the world has to offer.

The Wanderer is developed by the small Paris-based indie studio La Belle games and published by ARTE, the Franco-German cultural television network. “We wanted to bring the iconic scenes of the novel to life in The Wanderer: Frankenstein’s Creature, seeing every level as an evolving painting inspired by the romantic era,” says La Belle’s producer Cédric Bache. “The book isn’t about the monster that we know from popular culture, but about what it means to be human. When a child’s soul is part of an adult body, and that child doesn’t understand the way the world works.”

The Wanderer: Frankenstein’s Creature will be hitting Steam for Windows and Mac on October 31st, and you can add it to your wishlist now. Check out the new announcement date release trailer below or go to the ARTE website for more details about the game.