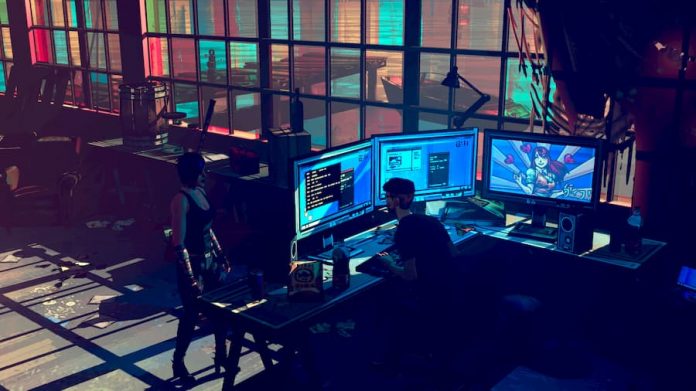 Rival Games’ episodic stealth adventure Thief of Thieves: Season One, based on the award winning comics by Robert Kirkman, is coming to Switch next month.

The game was originally released on PC in four individual volumes, and also spread to the Xbox One last year. Thief of Thieves: Season One for Nintendo Switch will feature the complete anthology at launch, and will be arriving on November 12th.

Adapted from Robert Kirkman’s popular comic book series (also the author of The Walking Dead), Thief of Thieves follows master-thief-in-training Celia, as she teams up with a gang of criminals to develop her skills as they plan and execute daring heists.

The game compliments its stealth and social engineering gameplay with a strong branching narrative, starring deep and complex characters. Its striking art style transitions between comic frames and 3D cel-shaded gameplay, with concept designs from the Thief of Thieves comic artist Shawn Martinbrough.

Thief of Thieves: Season One will be coming to Nintendo Switch on November 12th. It is currently available on PC and Xbox One. Check out the new Switch announcement trailer below, or head over to the game’s official website for more info.