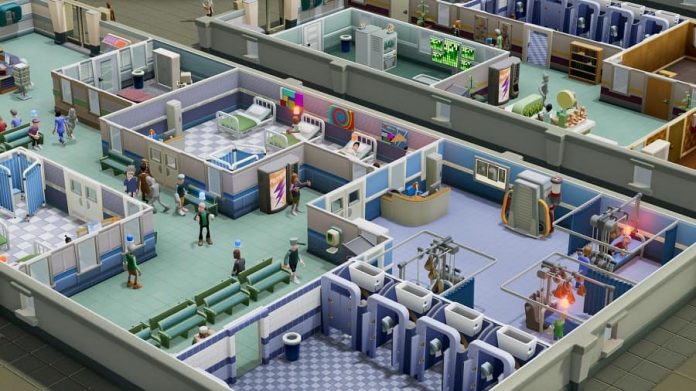 Medical management sim Two Point Hospital has had to push back its console release to the first half of 2020, in order to “iron out the remaining creases”.

Two Point Studios, which released the game on PC last year, made the announcement in a blog post on its website. “We’ll cut to the chase,” writes Brand Director Craig Laycock, “We’re going to delay the release of Two Point Hospital on console to the first half of 2020 to make it the best it can possibly be.”

This news will undoubtedly be a disappointment to those non-PC gamers who have been waiting to get their hands on Two Point Hospital. The game is a spiritual successor to Bullfrog Productions’ cult classic Theme Hospital, and was worked on by some of the same developers. This, and its wide acclaim, have made it an instant standout among management sims.

“Making a management simulation game on three consoles (and making it the best it possibly can be on all three), is a tricky programming puzzle,” continues Laycock. “That takes a fair amount of time and engineering work, and it turns out we need to take a little more to iron out the remaining creases.”

So hopefully we’ll be constructing our own health centres on PlayStation 4, Xbox One and Nintendo Switch in the first half of 2020. Thankfully, the console edition will come bundled with some of the fun DLC that has been added to the PC version since launch.

Check out the full blog post here, or find more information about Two Point Hospital on the game’s official website.