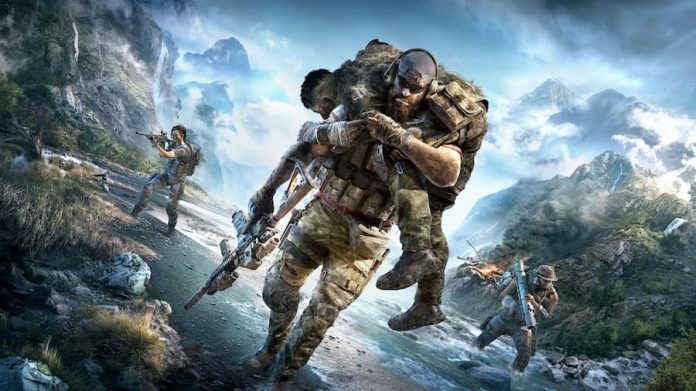 Ubisoft has recently released an update to its financial targets and release schedule, following the disappointingly low revenue generated from Ghost Recon Breakpoint, and to a lesser extent The Division 2.

Watch Dogs Legion, Rainbow Six Quarantine and the mythological adventure Gods & Monsters have all now had their release dates delayed by the studio until the next fiscal year (2020-21), in order to increase development time. The company has also revised its targets for the current fiscal year, now expecting net bookings of around €1,450 million, down from their previous target of €2,185 million.

The statement lists some expected reasons for the underperformance, including Ghost Recon Breakpoint‘s poorly implemented gameplay innovations, a saturation of live-service multiplayer games, and the relatively short amount of time since Ghost Recon Wildlands was released. The report states: “While the change of formula has been very well received by some players, with an average daily playtime per player of over three hours, it also has been strongly rejected by a significant portion of the community”.

This might be putting it mildly; much of the game’s critical reception paints it as a below average looter-shooter with dull grinding gameplay, malevolent microtransactions and buggy, unstable servers. Hopefully this report means that Ubisoft will be reevaluating and working hard to ensure next year’s releases are the best they can possibly be.