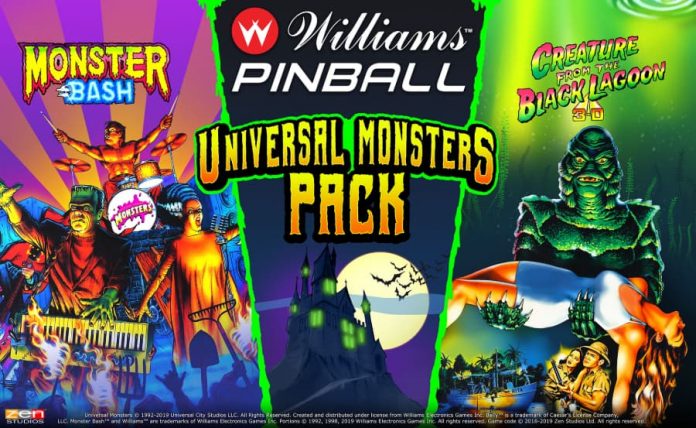 It’s Halloween, which means we all want to experience something a little chilling, don’t we?

The good news is that even if you just want to sit down and play pinball, of all things, you can now do so with a tinge of horror attached thanks to the Universal Monsters Pack for Pinball FX3.

Free-to-play, Pinball FX3 is the best pinball game currently available, and the recent addition of a selection of classic Williams tables has made it even more attractive to pinball fans. The range of Williams tables has just been expanded, too, with a duo of classic horror-themed classics bundled up as the Universal Monsters Pack.

Priced at around £7.99/$9.99 (prices vary slightly depending on format), the Universal Monster Pack includes the Monster Bash and Creature from the Black Lagoon tables. Both benefit from Pinball FX3‘s extensive range of features and modes including online leaderboards and the perk system, meaning much gameplay can be eked out of them. And for purists, authentic physics can be enabled, and enhanced graphical features can be turned off with the press of button to present the tables exactly as they look in real life.

We’ve spent some time with each of the tables and they’re both very much enjoyable. Whether you play them with enhanced visuals or not, both tables are attractive though also a little ghoulish, with a range of mini-games to conquer that add a great deal of replayability. Thanks to its variety of monsters on offer though, our favourite is Monster Bash, which is a table we’ll be returning to again and again.

So, if all you want to do is play pinball but you also want to get in the spirit of Halloween, be sure to pick up the Universal Monsters Pack if you already have Pinball FX3 downloaded. And if you haven’t, give it a try: you’ve got nothing to lose seeing as it’s free, and then you can simply buy the tables that interest you the most. 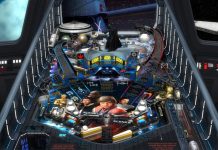 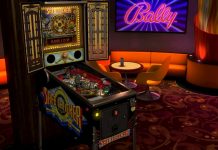 Williams Pinball: Volume 3 is a Pleasing Window into Pinball’s Past