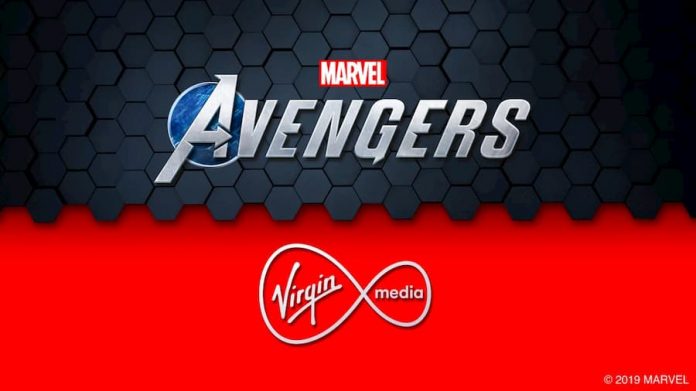 Square Enix and Crystal Dynamics have teamed up with Virgin Media, who will be hosting the Marvel’s Avengers game at EGX in London later this month.

When I heard that Marvel’s Avengers was entering a partnership with Virgin Media, I was hoping for an epic “Marvel vs Capcom”-style crossover fighting game. Unfortunately, it doesn’t look like we’ll be seeing Richard Branson getting beaten to a pulp by the Incredible Hulk any time soon.

No, Virgin Media is actually becoming the exclusive telecommunications partner of Crystal Dynamics and Square Enix for the upcoming Marvel’s Avengers video game. To kick off this partnership, Virgin will be hosting the first UK hands-on demo for the game at EGX between the 17th and 20th of October at ExCel London.

The Virgin Media booth at EGX will also have a selection of original costumes and props inspired by Marvel’s Avengers, and will be joined by some of the creative minds behind the game, including Head of Studio at Crystal Dynamics Scot Amos.

Throughout this partnership, Virgin Media customers will have access to exclusive competitions and giveaways, and will also receive limited time in-game items when the game launches.

Marvel’s Avengers will be coming to PlayStation 4, Xbox One and PC on May 15th 2020. For more information about the game, visit the Square Enix website.