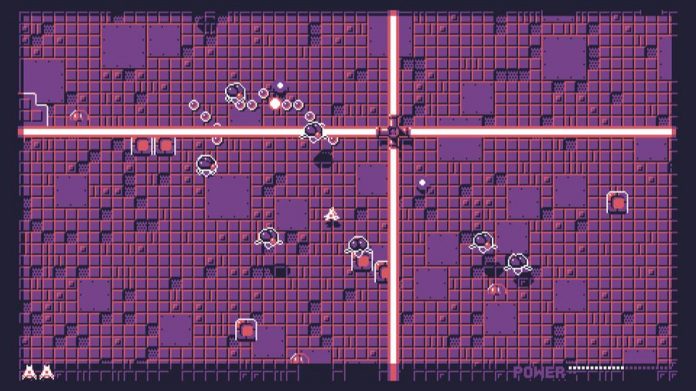 Voidrun has you working for the meanest galactic overlord ever. Not mean as in unpleasant – though he’s clearly a bit of a sod, since he wants to murder pretty much all sentient life in the galaxy. Mean as in he’s so stingy that he’s only willing to get one person – you – to undertake this task. Is it that difficult to build a Death Star-style planet killer or even just bump a Texas-sized asteroid into the atmosphere? 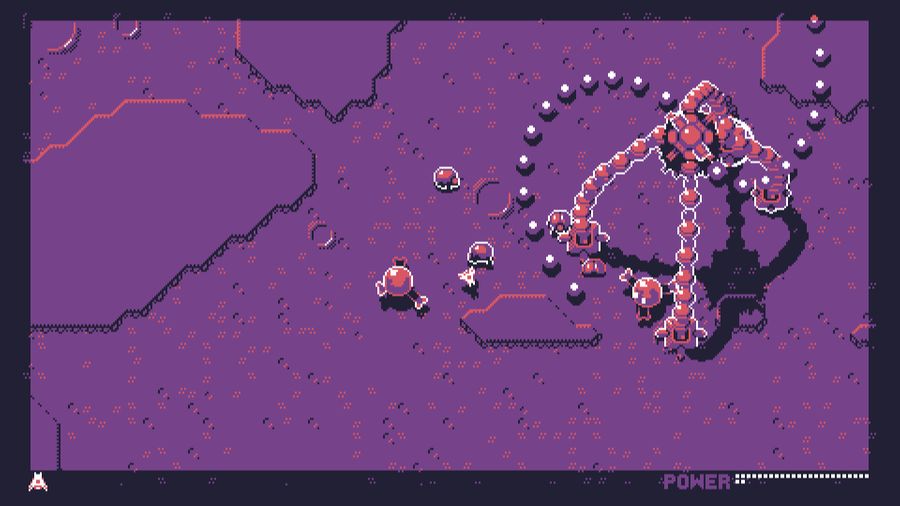 Still, if he had his head screwed on properly, Voidrun wouldn’t be half as much fun. It’s part bullet-hell, part Qix; you fly around a map, pooping out metal balls, and if you surround an enemy with balls they’ll disappear. The snag is you have a limited supply of balls, so if you miss you have to pick them up again. And, with no other offensive capability, you’d better grab them quickly.

All the while, enemies roam the map; some actively follow you, others just hurl so many bullets that dodging them and collecting your balls is like spinning plates, but the plates are made of razor blades and they’re on fire. You can also demolish chunks of the planet which may grant you power-ups, and the ability to carry more spheres. Ball-harvesting becomes more essential on later levels, since you’re tasked with surrounding enemies that dwarf your ship. 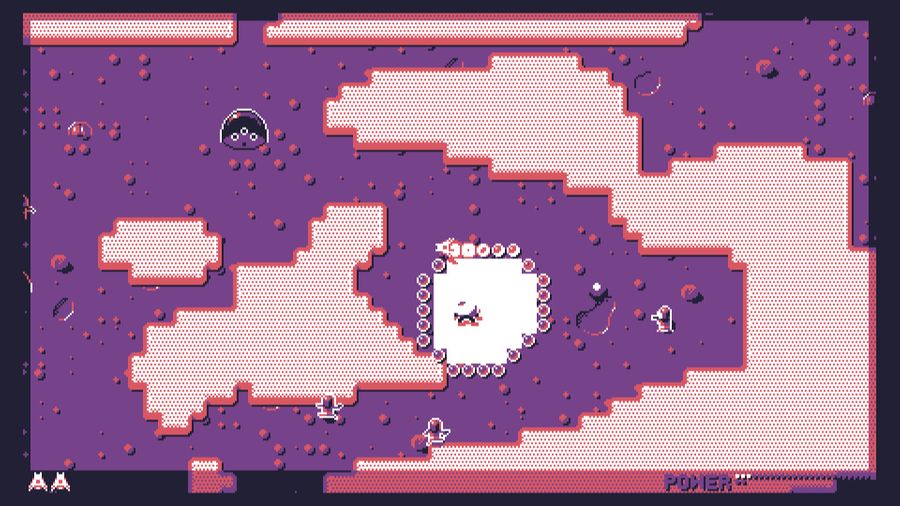 I had a lot of fun playing Voidrun, even though I found myself dying a little too often. Mostly this was down to my sub bullet-hell reflexes, but there were occasions that the game’s four-colour palette did me in. Its Gameboy Color-style graphics are charming for the most part, but here there were times that I wasn’t sure which objects I could fly over and which were obstacles.

That said, surrounding enemies and watching them crumble never gets old, especially after I’d spent five minutes trying to lasso them. And, no matter how many times the screen filled with bullets and I ended up swearing my face off, I kept coming back for more. The game keeps you on your toes by throwing in some creative foes; just when you feel you’ve got the game down to pat, you run into an enemy that pens you in by firing laser walls across the screen.

There are three game modes in Voidrun, but arcade was by far the most entertaining; like Terrawurm, I’d love to see someone shove this into an arcade cabinet. If you have fond memories of Qix or want a shoot-em-up that’s a little smarter than your average bullet-hell game, Voidrun is well worth a visit. 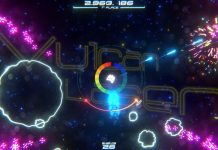 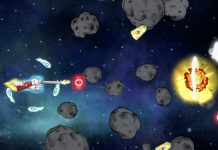 Unleash Your Freedom Finger This September