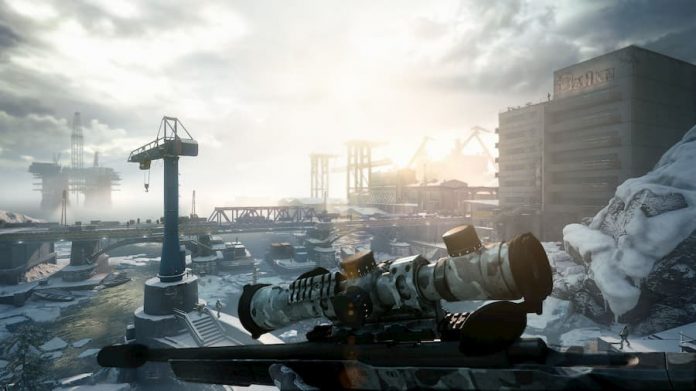 CI Games dropped a new trailer for the upcoming open-world tactical shooter Sniper: Ghost Warrior Contracts, ahead of its launch on November 22nd.

The pre-launch trailer runs through some of the significant new mechanics that players will have at their disposal in Sniper: Ghost Warrior Contracts, as they explore, scout out and infiltrate the hostile enemy bases.

The new dismemberment mechanic is displayed in rather spectacular fashion, with a well-aimed bullet removing the lower half of a solider’s leg.

This has apparently been a much-requested feature among fans, and serves as a nod to classic shooters such as Soldier of Fortune.

A highlight of the trailer for me is the use of a crotch punch while performing a ledge-takedown. I mean, you just can’t beat that level of simplicity and effectiveness.

Sniper: Ghost Warrior Contracts is coming to PlayStation 4, Xbox One and PC on November 22nd. Check out the latest pre-launch trailer below, or for more news and info you can head over to the game’s official website.

Want to support GameSpew? Pre-order Sniper: Ghost Warrior Contracts using our Amazon affiliate link. It won’t cost you anything extra, but we’ll get a small slice of the purchase.