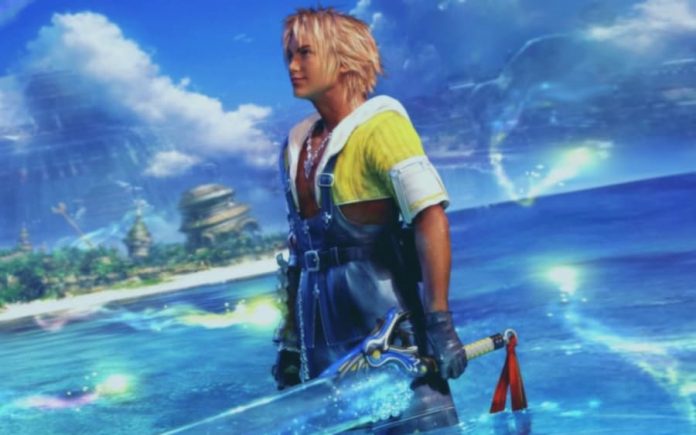 Last night, Microsoft aired an Inside Xbox live from its X019 event that’s currently happening in London. Lots of new information came out of the stream, including plenty of Game Pass updates.

The one update that truly caught our attention, though, was the news that a slew of Final Fantasy titles will be hitting Game Pass – both on console and on PC – starting from next year. The list of titles is as follows:

That’s 10 in total (providing you count the X/X-2 HD Remaster collection as two separate games which… it kind of is, really), which is excellent news for any Final Fantasy fan. Even if you’ve already played some of the classics, it’ll be a good excuse to go back and revisit them once they’re included as part of your Game Pass subscription.

Exactly when the Final Fantasy games will hit Game Pass remains to be see. They will “start” coming to the service in 2020, which means they may trickle over every couple of months, spreading into 2021. But we shouldn’t have to wait too much longer until the first games hit the service.

If you’re not yet a Game Pass member, as part of X019 it was also announced that new members can sign up for just £1 for their first three months. With an ever-growing library of games and Microsoft promising that all Xbox Studios games will be available on the service on day one, it’s a great time to sign up.

If you missed the Inside Xbox stream and want to catch up, you can watch it below.