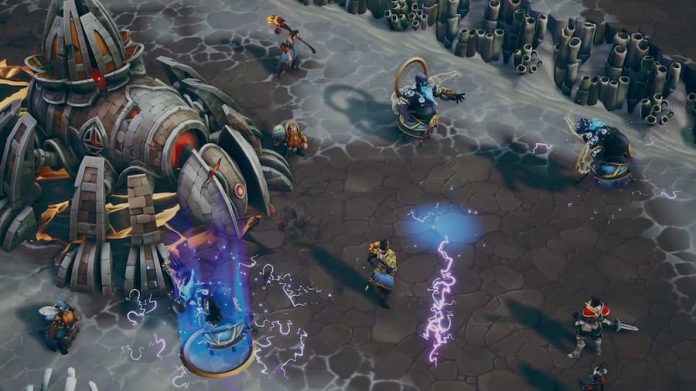 This hero-driven real-time PC strategy game feels like the Warcraft sequel I’ve been waiting forever for, complete with over-elaborate armour and ridiculous dialogue.

Within ten minutes of loading up A Year of Rain, a new fantasy real-time strategy game from Daedalic, my heroes had uttered the gems “Better too long, than too late” and “Dark times kindle fierce hope.”

And you know what? I was completely on board with this lunacy, smashing through a wooden gate as my plucky band signalled their approval.

Currently in early access, A Year of Rain favours small skirmishes over massive battles, something that sets it apart from many other titles. Base building is a significant part of this RTS, but you’re rarely in a position to churn out soldier after soldier – particularly if you’re playing the story-based levels. And, even though they’re basically redshirts, you’ll become oddly attached to your little band, healing rather than waiting for the next hapless soul to take their place. 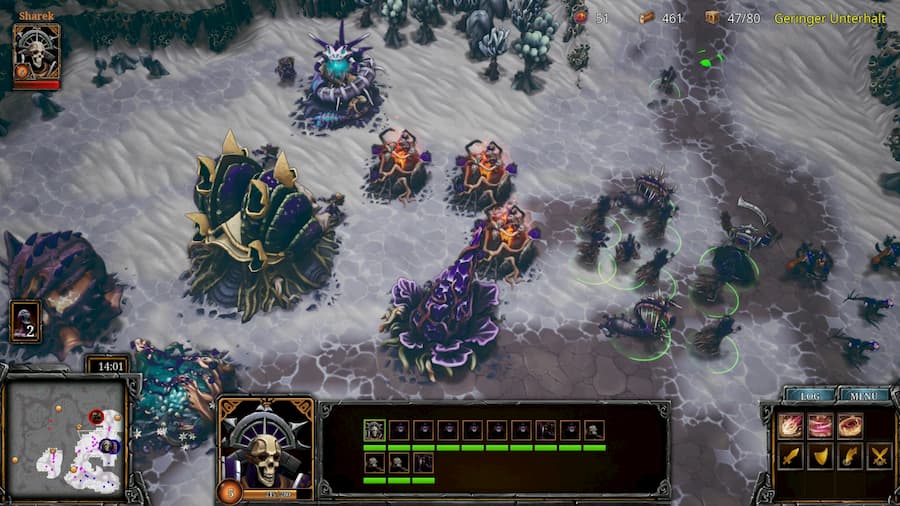 In its current form, A Year of Rain sports one story-based campaign, though I elected to spend most of my time playing skirmish mode on account of the “Undead” faction. There are distinct differences between the game’s three factions; they all have the same basic melee and ranged units but above that, things get interesting. Heroes also have the ability to collect and use items, going beyond their usual special abilities. Getting your hands on a healing ring gives you the ability to nibble at the heels of your foe, retreating when you’re low on health. Not exactly sporting behaviour, but all’s fair in love and Warcra… er, war.

Your fellow units, however, are not the brightest lot. I encountered some odd behaviour from all three sides; in particular, the ranged units seemed happy to wade right into combat, despite my best efforts to set up some sort of formation. Another oddity is the way that A Year of Rain requires you to create an account to use it (on top of your Steam account) even if you’re playing offline. The game supports online matches, but the terms and conditions include the right to harvest your Steam friends list. I wonder if Daedelic is hoping A Year of Rain will attain eSports status? It’s possible that this requirement will be removed from the final game, but it didn’t sit quite right with me. 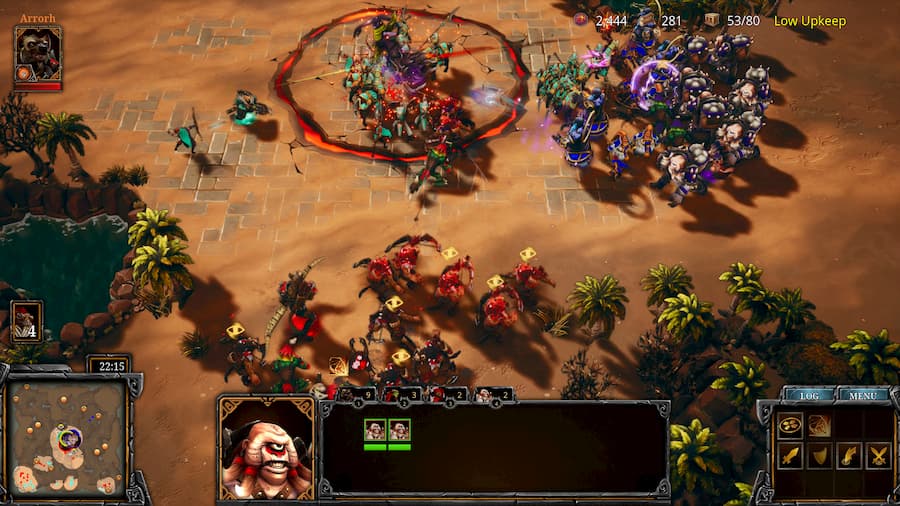 Still, A Year of Rain is so far proving to be an entertaining RTS jaunt. I particularly appreciated the way that, despite its resemblance to Warcraft, it was populated by more than just standard Lord of the Rings fare. You’re more likely to get murdered by beetles and lizardmen than you are by an orc with an impractically large sword.

There’s no fixed date for A Year of Rain’s full release but if you want to check it out, it’s currently in early access, available through Steam.