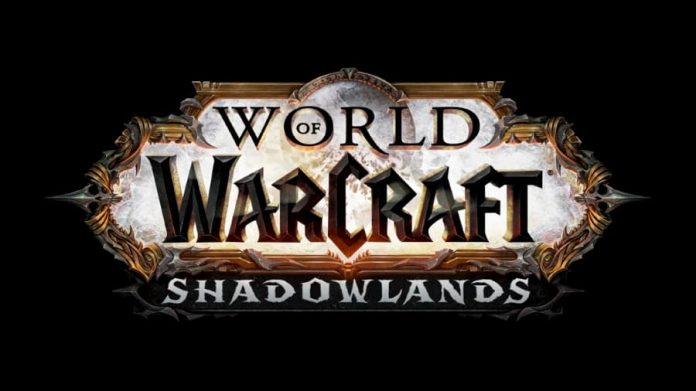 Shadowlands, the next expansion for the worlds biggest MMORPG World of Warcraft has been unveiled, taking you to the realm of the dead.

The announcement was made at BlizzCon 2019, with Blizzard rewarding World of Warcraft fans with an epic new cinematic trailer in which Sylvanas Windrunner faces the Lich King and pierces the veil seperating Azeroth and the realms of the afterlife.

With the cosmic balance between life and death in turmoil, players face a perilous journey, fighting horrors and wonders as they confront the consequences of Sylvanas’s actions.

Explore five stunning new zones, claim new powers from one of four Covenants and ascend the Tower of the Damned to claim legendary treasures.

World of Warcraft: Shadowlands is available to pre-purchase now, so head over to the official website to claim pre-order bonuses or just for more details on the expansion. Also don’t forget to check out the new trailer below.