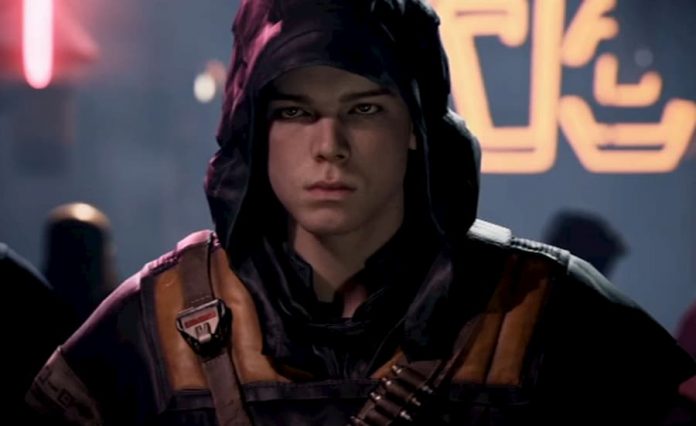 You start out as a Jedi in Star Wars Jedi: Fallen Order, but can you follow the path forged by Darth Vader and embrace the Dark Side?

“Fear is the path to the dark side. Fear leads to anger. Anger leads to hate. Hate leads to suffering. Suffering leads to awesome, awesome powers.” That’s not quite how the quote goes but there’s no doubt that the Dark Side has the best tunes.

As Jedi Padawan Cal Kestis in Star Wars Jedi: Fallen Order, can you abandon the Jedi teachings and turn to the Dark Side, flinging lightning at your enemies, breaking their necks and engaging in the sort of grim shenanigans that would make Yoda weep?

Unfortunately not. No matter what you do, the game’s storyline is all the same, as is the ending. Also, you only have access to Jedi powers – you won’t be murdering anyone with lightning or shattering bone with a flick of your finger. True, Cal Kestis is still a padawan, but you’d thing that being pursued by a towering, bin-wearing maniac would push you over the edge.

Regardless, while you’ll face the Sith in Star Wars Jedi: Fallen Order, you can’t join their ranks.