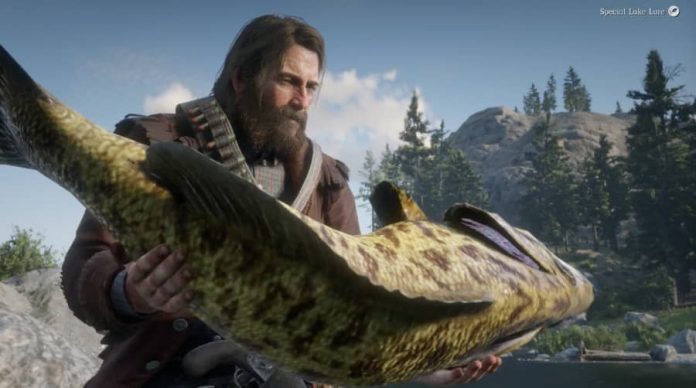 Half of the first Red Dead Redemption took place in Mexico, with protagonist John Marston heading there in pursuit of a former fellow gang member.

So does Red Dead Redemption 2 follow suit and send you there to execute one of Dutch van der Linde’s ridiculous schemes? Or does the gang flee there to elude the Pinkertons?

But glitching aside, in Red Dead Redemption 2, Mexico is out of your reach.