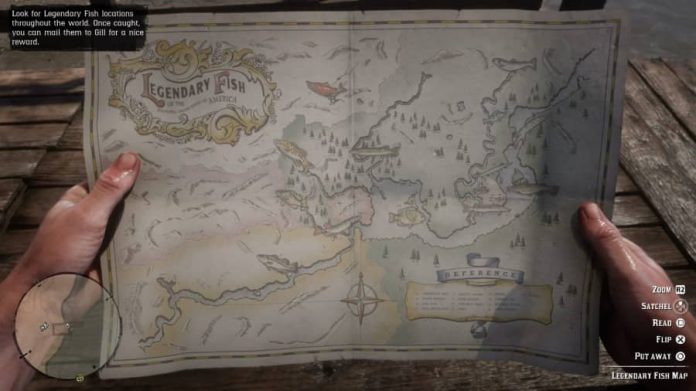 You spend most of Red Dead Redemption 2 playing as Arthur Morgan, grizzled outlaw. But can you make sure he survives the game?

Arthur Morgan is the ‘hero’ of Red Dead Redemption 2; those inverted commas are because, depending on how you play, he can help the innocent or shoot them in the face. And he’ll go along with most of Dutch’s stupid, stupid plans, because he was raised by Dutch and Hosea. That or he’s a complete idiot.

Unfortunately for Arthur, he contracts tuberculosis after he beats up a debtor who was suffering from the disease. Arthur’s victim dies and the disease takes a toll on Arthur’s own health. But is there a way to prevent his demise?

The answer is no. Even if you try walking away from the man Arthur is sent to beat up, the game forces you to return since it’s a main story mission. Your actions do have an impact on how he dies but you can’t prevent his demise. There’s no way to save Arthur in Red Dead Redemption 2.

Sorry, Arthur. No matter what happens, you’re a goner.