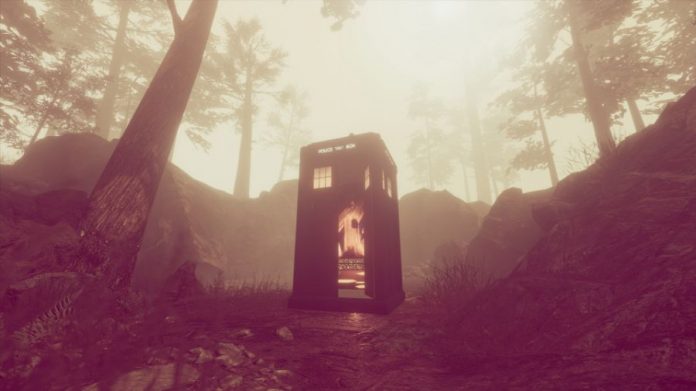 That’s the horrible, ham-handed message behind Doctor Who: The Edge of Time’s opening third, which is as unsubtle as it comes.

This isn’t even woven into the gameplay – Jodie Whittaker’s Doctor Who just straight up tells you that people turned into monsters because their social media posts didn’t get enough likes.

Thankfully, things get better as the game goes on, though it never really rises above mediocrity. The premise behind Doctor Who: The Edge of Time, a VR-exclusive game set in the universe of the famous BBC series, is that a reality virus is destroying the universe and only you can save the day. You communicate with the Doctor through the occasional hologram but, for the most part, the story is utterly incidental. 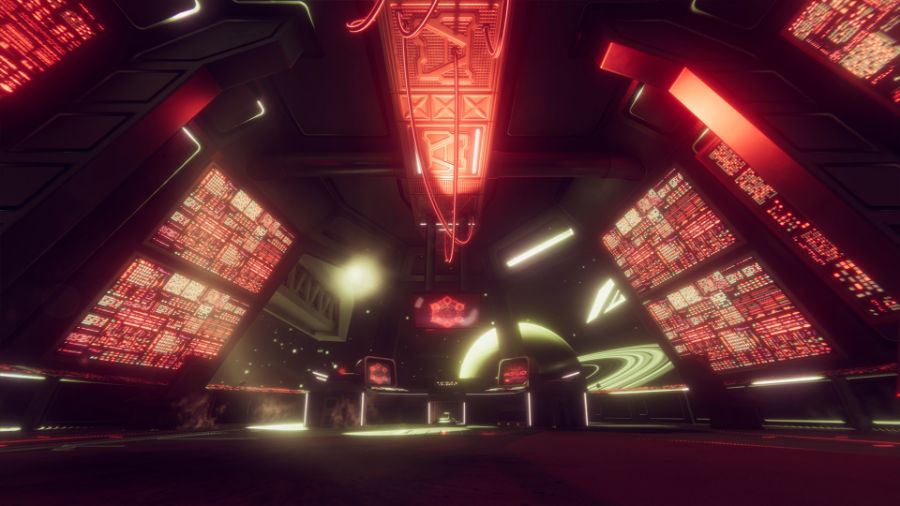 Instead, the game’s fun factor comes from solving escape-room style puzzles and tangling with familiar villains such as the Daleks and the Weeping Angels. The Edge of Time is surprisingly forgiving when it comes to object manipulation, which is a bonus when you’re trying to bounce lasers around a semi-abandoned spaceship. Any critical objects rematerialise in their original positions and, since you’re on your own, there’s no-one to complain you’ve thrown a Victorian-era chair across the room.

Doctor Who: The Edge of Time’s Victorian level is the best part of the game, and it’s the chapter where VR is best exploited. There are some deeply, deeply unsettling encounters to be had, including one which had me gingerly removing my PSVR headset because I didn’t want to be surrounded by the terror. There are some other interesting setpieces, too, such the scene where you get to dress up as a Dalek. And your first time stepping into the Tardis is a real rush, but there’s not an awful lot to do once you’re in there. 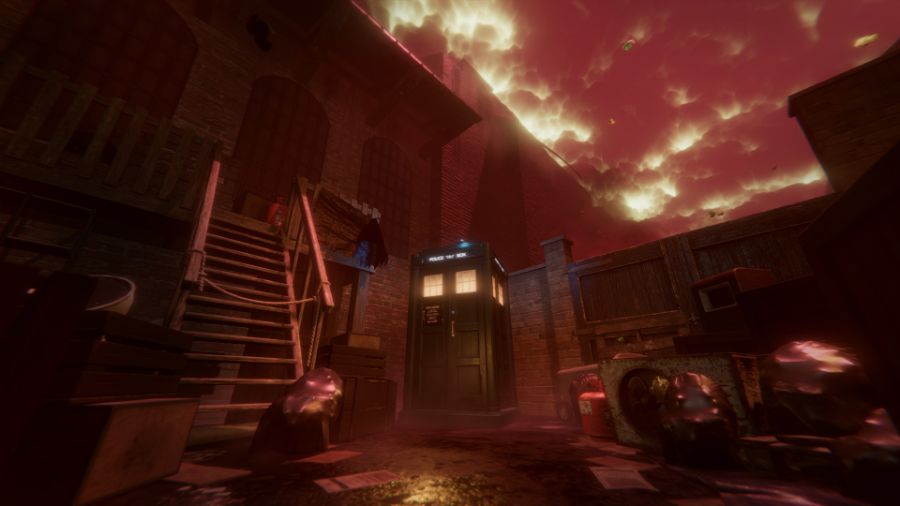 That’s the problem with Doctor Who: The Edge of Time. It’s short, and the aforementioned setpieces are stifled beneath some very middling gameplay. There’s some good ideas here, such as a gameplay device where you can transport yourself to the past without the use of the Tardis, but it’s poorly utilised. You’d think such use of time travel would be a cue to hop back and forth, solving puzzles and witnessing the effect your actions have on the present day. But no, it does little but change the look of the room.

I got the feeling that The Edge of Time was expecting me to gaze in awe at the alien worlds it took me to, forgetting that, thanks to the PSVR’s low resolution, they weren’t all that impressive. There are plenty of other VR games out there that do world-building much better; games that, unlike Doctor Who: The Edge of Time give you free reign to explore. You might fare better if you’re playing on PC, but on PSVR nothing remotely took my breath away – with the exception of one scene where the Tardis landed the on top floor of a broken building. 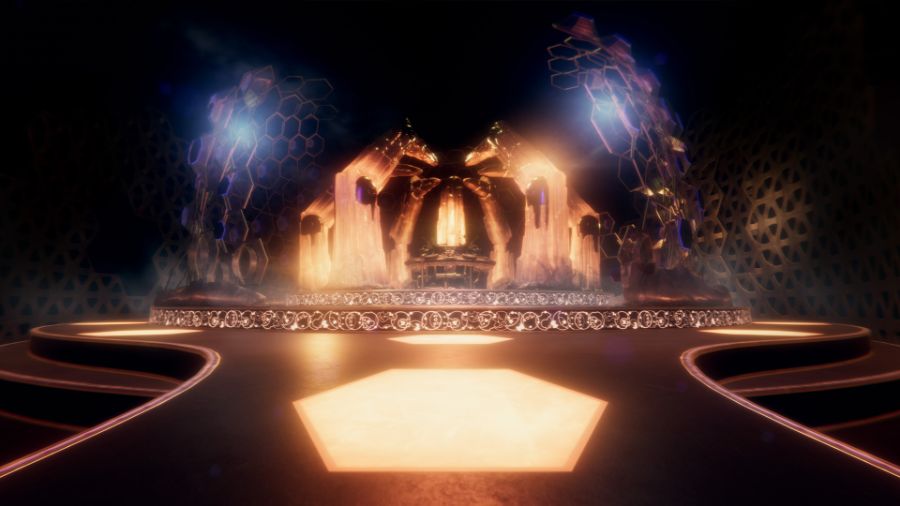 It’s not all bad though: I’d love to have played an expanded version of Doctor Who: The Edge of Time‘s Weeping Angels section, which uses an interesting trick to try to get you to look away. I’d pay good money for a Doctor Who VR title that was nothing but an ever-escalating version of that minigame. Alas, once you’ve finished The Edge of Time, you can only replay specific chapters; that means you’ll need to replay half a chapter before you can get back to the Weeping Angels section.

Doctor Who: The Edge of Time is a VR-only title, available on PS4 and PC.