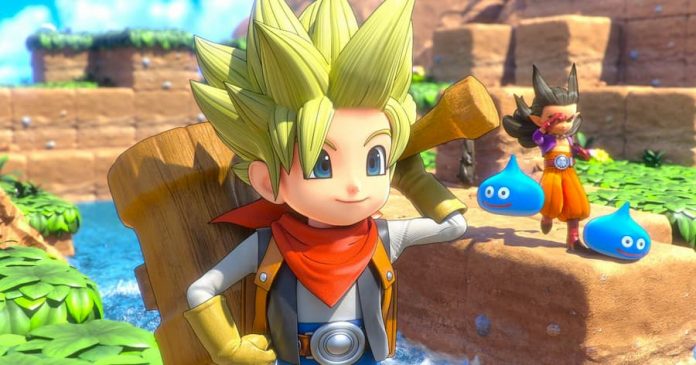 Acclaimed block-building RPG Dragon Quest Builders 2 is spreading onto PC in December, including all previously released content in a single package.

This popular sandbox action-RPG from Square Enix and Omega Force was originally released on PS4 and Nintendo Switch late last year, but  Dragon Quest Builders 2 will soon be available to PC users too, arriving on Steam from December 10th.

In the standalone adventure Dragon Quest Builders 2, players step into the role of an apprentice builder. After washing up on the mysterious Isle of Awakening, you and a friendly amnesiac named Malroth explore and help local inhabitants by building, crafting and fighting to develop the skills needed to become a master builder.

All previous DLC that was released on consoles with the Season Pass will be included in the upcoming PC release; such as new areas, recipes, hairstyles and outfits. This includes the Hotto Stuff Pack, Aquarium Pack and the Modernist Pack DLCs.

Those who preorder or buy Dragon Quest Builders 2 early on Steam will get a whole bunch of extra bonus recipes as well, including the Ornamental Medicinal Herb Recipe, Dragon Quest Logo Recipe and loads more. To pre-purchase or to see more about early rewards, head over to the game’s Steam page.

Dragon Quest Builders 2 will be launching on PC via Steam on December 10th. Check out the new announcement trailer below.