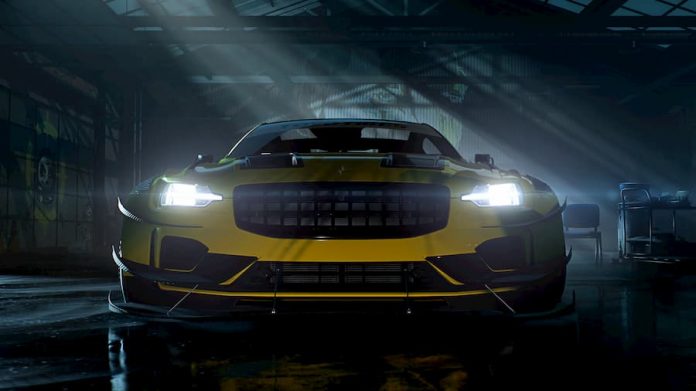 The 58 high-energy tracks that will be blasting out of our car stereos as we tear up Palm City in in Need for Speed Heat are now available on Spotify.

There’s just one week to go until the release of Need for Speed Heat, but EA has just given us a great way to get ourselves pumped up and ready for some high-octane street racing.

You can head over to Spotify now to check out all 58 tracks forming the game’s soundtrack, including music from 2 Chainz ft. Kendrick Lamar, French Montana ft. Post Malone & Cardi B, Diplo and much more.

The game will also feature and original score from Pedro Bromfman, the Brazilian composer known for his work on the Netflix TV series Narcos. His distinctive sound is meant to reflect the latin culture present in the game’s setting of Palm City.

Available now on Spotify, the soundtrack will be coming soon to Apple Music and Deezer too. You can pre-save the music here, or head over to the EA website for more details, including the full song list.

Need for Speed Heat will be coming to PlayStation 4, Xbox One and PC on November 8th.