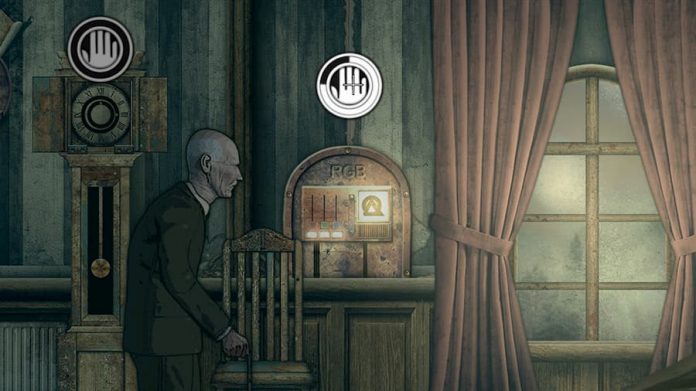 In Heal, players guide an old man through a dark and distinctive hand-drawn 2D world. With no dialogue, the story is instead driven by the game’s heavy atmosphere, as the player completes abstract and challenging puzzles.

Developer Jesse Makkonen is also known for Distraint and Distraint 2, a psychological horror series following an ambitious and amoral protagonist dealing with the guilt of his actions.

Heal is planned for a PC release during quarter one of 2020. Check out the new gameplay trailer below, or head over to the game’s Steam page for more information and to add it to your wishlist.