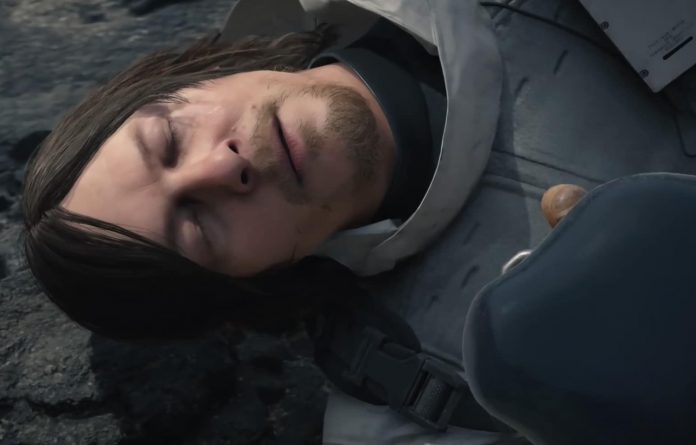 If you’re playing through Death Stranding, you might be wondering how far you currently are into it.

Available now on PS4 and launching on PC next year, Death Stranding is not a short game. Its early hours can get a little tedious, too, with you travelling large distances by foot. Chances are, at some point, you’re going to be interested in finding out just how far you are into the game. And thanks to Death Stranding being split into episodes, it’s pretty easy.

Death Stranding is split into 14 episodes, each one packed full with objectives for you to complete. There’s also a short prologue that introduces you to some of the game’s most basic mechanics. It’s not until episode three that the game really feels like it has opened up to you.

Trophy hunters will be happy to hear that a trophy is awarded for every episode that is completed, which means by the time you have completed Death Stranding you’ll have a fair few new trophies under your belt. The question is: will you have the persistence to see the journey through to its end? The video game equivalent of being a courier, it isn’t a game that everybody will enjoy. 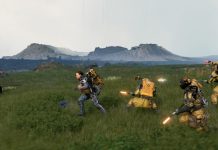