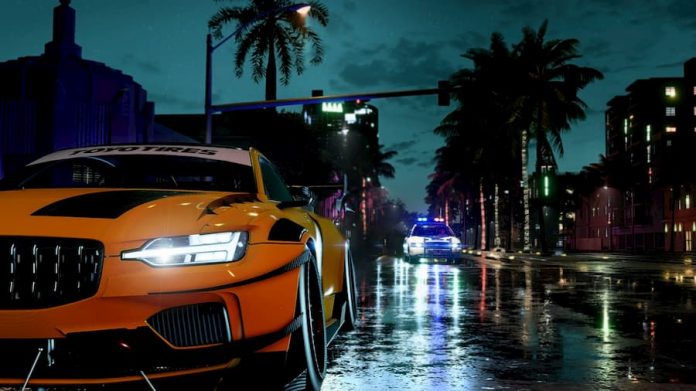 With Need for Speed Heat being a game all about buying and customising cars, chances are you’ll have quite a few of them in your garage eventually.

It’s not cheap, though, being a street racer. On top of the cost of buying a car, you’ve then got to fork out for performance upgrades, spoilers, nitrous and more. So, when your Bank balance is running low in Need for Speed Heat, you might be tempted to sell off a car or two that you don’t use anymore.

You can sell any cars you’ve bought in Need for Speed Heat, getting back about 60% of the purchase price plus a little more for cosmetic upgrades. Any performance parts equipped on a car you sell are returned to your inventory.

To sell a car, you need to be not currently using it. Head to the garage, press the left shoulder button to move over to the Showcase tab, then ensure that you’re viewing your garage rather than your crew garage by pressing the X button on Xbox One and Square button on PS4. You should then be able to view each of the cars you own. Simply select which car you want to sell by pressing the select button, and you’ll see that there’s an option to sell it.

You can own up to eight cars at any one time in Need for Speed Heat, so if you don’t own that many, perhaps consider just earning more money rather than selling your cars. Earning money isn’t hard – just complete races during daytime and your Bank balance will be healthy in no time. Just be sure to spend your money before racing at night, as getting busted by the cops can be costly. Races are scaled up as you play through the game, too. So races that were once easy get harder, and as a result they pay out more Bank.

It’s handy having a few cars as you can tune them all up for different things. You should at least have one for street racing, one for off-road racing, one for drifting and one for just cruising.

(Thanks to Nicholas T for pointing us in the right direction with this!)