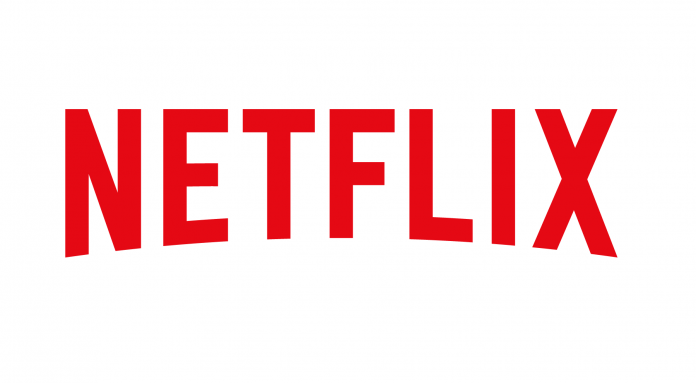 If you own an Xbox One, you’ll likely primarily use it for playing video games. But if you’re like a lot of people, you’ll want to have all your entertainment activities in one place.

You want to play games, watch movies and TV programmes, and surf the internet all through one piece of shiny machinery. No problem, you can do all of that with an Xbox One. Most importantly, you can watch Netflix via your Xbox One – which is a lifesaver if your TV doesn’t have Smart features.

Before you go about using your Xbox One to stream Netflix though, we recommend you head over to Surfshark.com to get a VPN for Xbox One. It’s the best way to surf the net or play online games safely on your Xbox console.

Simply follow these easy steps and you’ll be on your way to Netflix’s box set heaven on your Xbox One in no time flat.

You will need your Xbox One to be connected to the internet, and you’ll need to be logged in with your Microsoft/Xbox Live account. You do not need to have a subscription to Xbox Live Gold.

You do need a decent internet connection to be able to make the most of Netflix though. While it’s been designed to work with internet as low as 3Mbps for SD quality streams, you’ll need much higher if you want to watch in better resolutions. Here’s what Netflix recommends as minimum:

If you already have a Netflix account then you probably know that you’re allowed to run Netflix on a number of different machines if you have your user name and password at the ready.

If you don’t have a Netflix account yet, don’t worry, we won’t tell anyone. Plans start around £6/$8 and go up from there depending on the stream quality you want and how many screens you want to be able to stream at the same time. Head on over to Netflix’s website to sign up. You can create an account on the Xbox One app, but it’s quicker and easier to do it on your PC or phone.

Step Two: Install the Netflix App on Your Xbox One

If you’re logged into your Xbox Live account and have ever installed the Netflix app on another Xbox device, it will say “owned” in the Xbox app store. If not, the Netflix app is free to download from the Xbox game store.

Once Netflix is installed, log in with your account. If you don’t have an account, you’ll have the option to start a 30-day trial service, which is a good idea if you have never watched Netflix before.

How to Add the Netflix App to Your Home Screen

If you’re a regular Netflix binger or plan to become one, you might want to add the app icon to your home screen. To do this,

If you choose to create a new group, you’ll get an enter text field. Leave it as default, or change it to whatever you’d like. When you’re naming your group, it might help to know that you can switch to caps by pressing the left stick down. (

Now, when you go to “My Games & Apps,” at the top of the right-hand column, you’ll see your group listed there.

A Resident Evil Series is Headed to Netflix