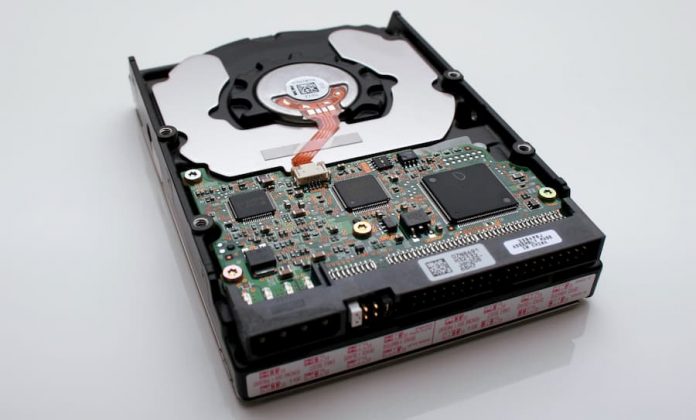 Right now, I have less than 200GB of free space on my Xbox One X.

That probably doesn’t sound too bad, but I have an 8TB external hard drive attached to it.

Storage space is an issue for me on every current format. I frequently have to archive installed games on Switch to make way for new ones. And while I don’t use it all that often, I still find myself deleting games off of my PS4’s hard drive whenever an exclusive takes my fancy. Of course not everyone will have as many games as me, but with games such as Call of Duty Modern Warfare and Forza Horizon 4 taking up around 100GB of hard drive space each, a 500GB or even 1TB internal hard drive just doesn’t cut the mustard anymore.

I was perhaps silly to think that things might change next gen; that we might get more storage space as standard. I was at least content that I could probably just hook up my 8TB external hard drive to the next Xbox and not have to worry about storage space too much. With the announcement that both the PS5 and next gen Xbox will both employ cutting edge SSDs to further empower game developers, however, that dream is probably over.

Don’t get me wrong, I’m glad that next gen does appear to be making leaps forward rather than just steps. Snazzy new SSDs will means that games load quicker and stream data faster, resulting in less pop in while playing. Hardware ray-tracing is also being touted, and Zen-based CPUs will hamstring developers much less. I honestly can’t wait for next gen. Games will look nicer and be more immersive than ever before. I’m just not looking forward to managing storage space like some meta game.

Next gen games will reportedly use SSDs to optimise the experience they provide. As such, it’s unlikely that we’re going to be able to simply plug in a standard external hard drive for more space. At best, we might be able to install games that aren’t made with SSDs in mind on an external drive. Maybe we’ll be able to attach external SSDs to increase storage, but with 1TB external SSD drives costing around £149.99/$149.99, it’s going to be costly. My 8TB external hard drive cost less than that.

Perhaps Sony is already anticipating that gamers will have storage woes. In a recent PS5 data dump with Wired, system architect Mark Cerny highlighted how the blistering speeds of the console’s SSD means data won’t need to be replicated in an effort to improve seek time as it is on a standard hard drive, saving valuable space. We’ll also be able to install specific bits of games, supposedly, such as just the single player campaign if you’re not interested in multiplayer. But with next gen games likely to sport higher quality textures and have bigger, richer worlds, it’s unlikely that file sizes are going to become drastically smaller. 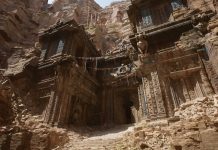