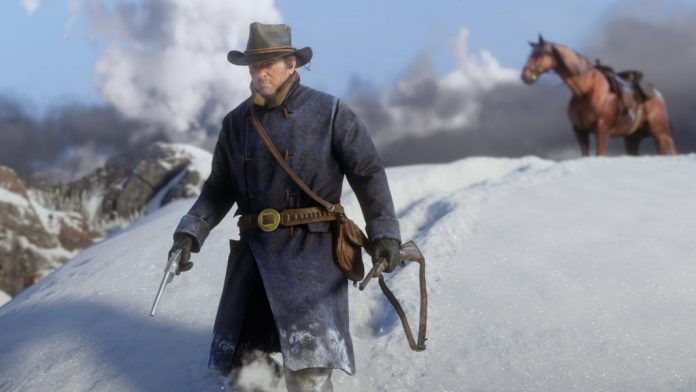 Red Dead Redemption 2 can be purchased direct from Rockstar’s own store and from a couple of other online stores. But is it coming to Steam?

Oddly, though, you can’t buy the game from the Steam store right now. It’s not that it’s an Epic Game Store exclusive – it can also be had from Rockstar’s own store, Green Man Gaming and a few others. So when is it coming to Steam?

According to Rockstar, Red Dead Redemption 2 will be available on Steam this December, but there’s nothing more definite than that.

It’s not unheard for games to bypass Steam entirely; even before the Epic Game Store was a thing, many of EA’s and Ubisoft’s titles skipped Steam in favour of their own proprietary platforms.

However, there’s still a catch: it’s likely that even if you buy the game through Steam you’ll still have to create a Rockstar Social Club account to use the game, so be warned.