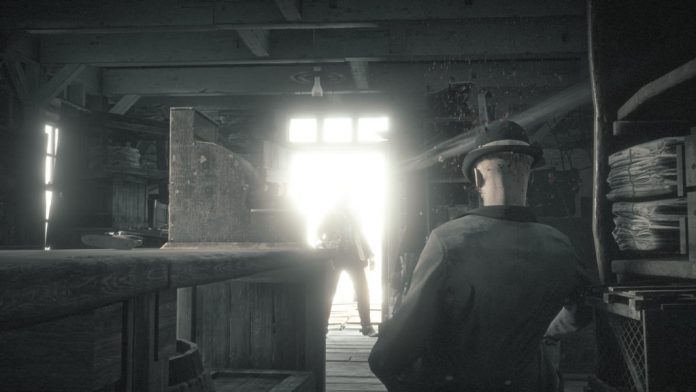 Red Dead Redemption 2 is available on the Xbox One, PS4 and PC. But can you share saves between those platforms or play online against players with other devices?

Red Dead Redemption 2 has a separate online mode which, if Grand Theft Auto Online is anything to go buy, will become a huge money spinner.

But can you play against players who don’t own the same gaming platform as you do?

Unfortunately not. The prospect of cross-platform play isn’t as alien as it once was, particularly since Microsoft seems to be more in favour of it. It may well be that when Grand Theft Auto VI is finally released, you’ll be able to play against gamers from any console, current or next generation. But right now, if you own Red Dead Redemption 2 on the PC, you’ll be playing with other PC players. PS4 players will only play with PS4 players, and Xbox One players will only play with other Xbox One players. You get the picture.

You also can’t swap saves between platforms, either, so if you’re thinking of jumping into the PC version, you won’t be able to access your PS4 or Xbox One save: you’ll be starting the game again from scratch. 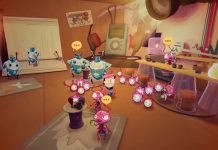