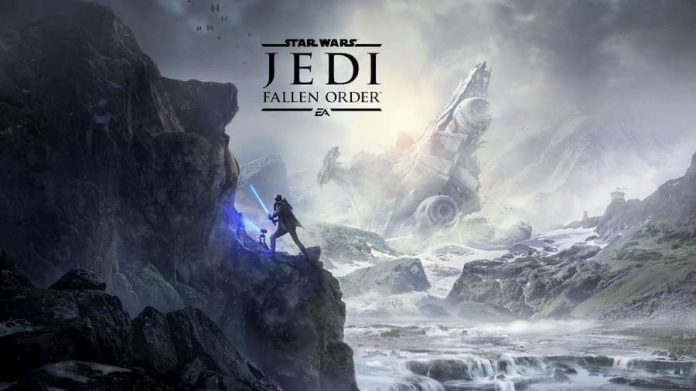 Star Wars Jedi: Fallen Order takes you out into the galaxy, but is it an open world game?

When you’re on the run from the Empire, it’s a good idea to put some distance between you and your pursuers. But does Star Wars Jedi: Fallen Order give you the freedom to roam the galaxy and explore every world at will?

The answer is no. Star Wars Jedi: Fallen Order is not an open-world game. But that’s not to say you don’t have any freedom as to where you go. While the story dictates where you go in order to progress through the game, you can travel of your own accord, and each planet, although fairly small, is open for you to explore.

Fallen Order is more like a Metroidvania than an open world game, though: you’ll come across areas that you can’t access right away until you’ve acquired new skills and abilities, so expect to backtrack and revisit old areas time and again.

It’s not open world in the sense of Fallout or Assassin’s Creed; the freedom you have is relatively limited, which is understandable given that you’ve got the whole Galactic Empire trying to find you. If you’re after an open-world(ish) Star Wars game, then Star Wars: The Old Republic, a MMORPG, is the way to go, giving you the opportunity to explore some very familiar planets.

So while Star Wars Jedi: Fallen Order is fun, it’s not strictly an open world game.