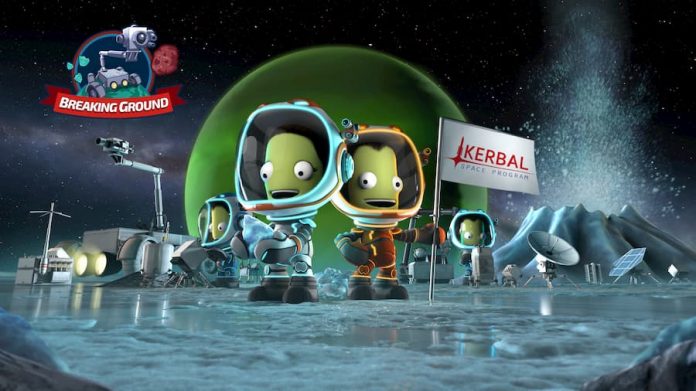 The Breaking Ground expansion for Squad’s wacky space flight sim Kerbal Space Program will be crash landing on Xbox and PS4 in December.

Released for PC back in May, Kerbal Space Program‘s Breaking Ground expansion will finally be available to console players from December 5th. Including all previous content from the PC release including new science equipment, surface features, robotic parts and more, this second expansion fills the Kerbolar system with even greater possibility.

Players will be able to don a new customisable space suit as they explore newly updated planets and moons, which have had more detail added to their landscapes such as the craters of Moho or the billowing smoke emitted by the cryovolcano on Vall.

Players can examine these surface features with new scientific tools, which will then reward them with valuable data to help further the Kerbals’ reach into the galaxy. A selection of brand new robotic parts will also greatly expand your building options. Create complex vehicles using pistons, hinges and rotors that can uncover further potential or fail in an explosive and hilarious fashion.

Check out the console announcement trailer below, or head over to the game’s official website for more information. 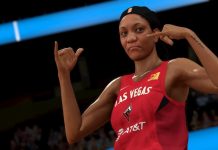