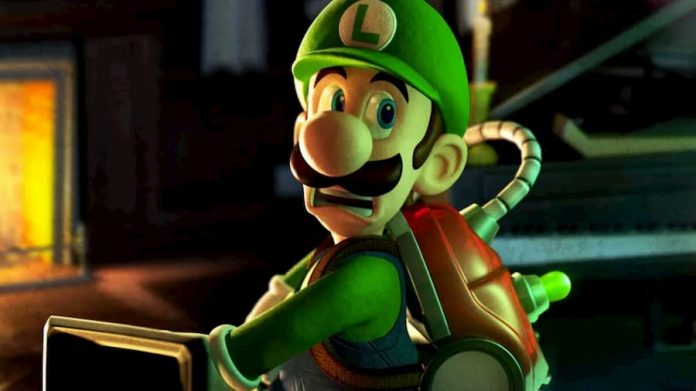 How did Green Mario get himself into this mess, again?

And once again, he’s got himself into quite a bit of trouble. Luigi’s Mansion 3, a Nintendo Switch exclusive developed by Next Level Games, is a continuation of a series that started back in 2001 on Gamecube. A sequel came about in 2013 as a Nintendo DS exclusive, and now the gang is back in another spooky and silly adventure that all the ghosts will be talking about.

Luigi’s Mansion 3 follows protagonist Luigi on a relaxing vacation with his brother Mario, Mario’s girlfriend (wife? mistress?) Peach and their friends, the three Toads. After a lovely night’s sleep, Luigi awakes to discover that the hotel they’re staying at isn’t quite as it seems. It’s being run by the baddest baddie of them all – no, not Bowser; it’s King Boo! That plump, round monstrosity has trapped all of Luigi’s friends into picture frames and it’s up to Luigi, with the help of the very intelligent Professor E.Gadd and man’s best friend Polterpup, to rid the hotel of all its ghosts and save your friends from the clutches of evil. 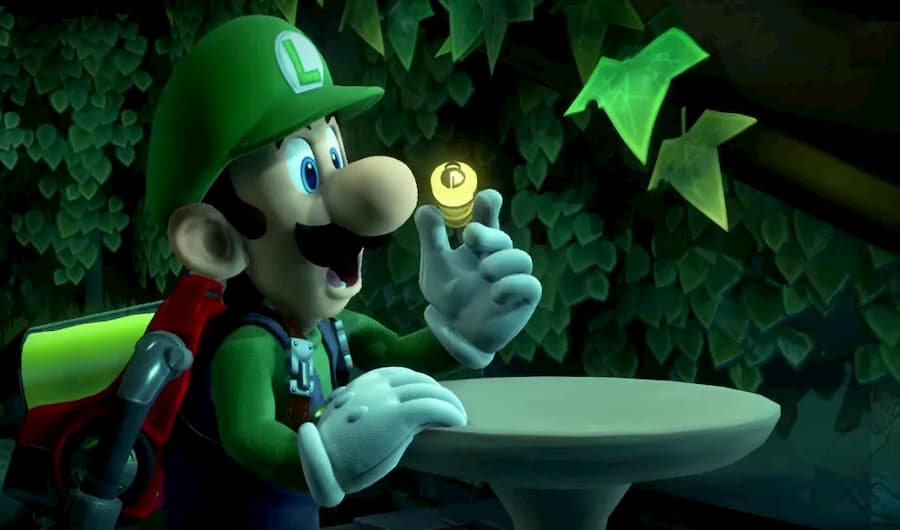 One of the biggest problems you’ll realise right away when you try to explore this strange hotel is that almost all of the elevator buttons are missing. Your first goal, then, is to find the ghosts that stole those buttons so that you can reach new floors of the hotel. Every floor is very different from the last, each containing a slew of puzzles, poltergeists, punishments and perishables. That’s you, you’re the perishable. At the end of almost every level you’ll have to fight a powerful ghost boss, each with their own unique set of abilities that you’ll have to counter if you want to get the elevator button that they’ve stolen.

In order to take out those ghastly ghouls, Luigi is equipped with the Poltergust; a vacuum-cleaner type machine that’s made specifically for sucking up pesky ghosts. But it won’t always be as easy as just sucking them up: you’ll have to rough them up a little first. Your Poltergust is equipped with a flashlight of sorts that will bring the ghosts, more or less, into the living realm. Only then are you able to suck them up into your weapon. From there you can bounce them around, forcing them to hit other ghosts and cause real mayhem and destruction. Some ghosts are a bit trickier – they might wear eye protection or carry a shield that keeps them from being hit directly by the stream of light. As such, you’ll have to keep your wits about you to discover the best way to take them out. 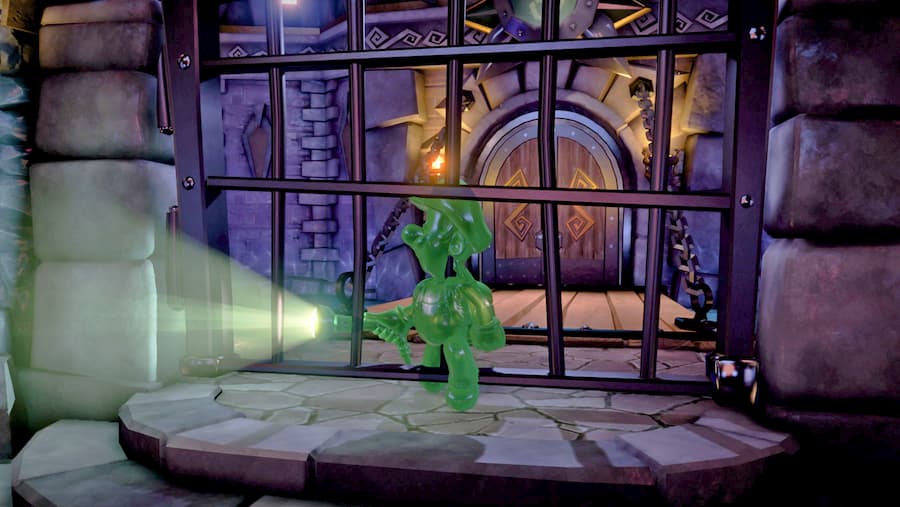 Luigi isn’t alone in Luigi’s Mansion 3, however: his goo-replica, Gooigi, joins the fray. Being made entirely out of green goo, Gooigi can squeeze through tight grates and do everything regular, non-goo Luigi can do – with one caveat that he cannot come into contact with water. Gooigi is perfect with helping Luigi take down the more difficult enemies as well as squeezing through places that you normally couldn’t in order to progress or find some tasty secrets. Better yet, a second player can take control of Gooigi, making Luigi’s Mansion 3 a worthwhile local co-op experience.

But whether by yourself or with a friend, one of the most fun parts of playing around in Luigi’s Mansion 3 is sucking things up with your Poltergust to find money. I found myself clearing out every room as best I could, searching every nook and cranny for any coin or dollar bill I could find. When you’ve reached a certain point in the game, Professor E.Gadd will open up his shopping network and you’ll be able to spend your hard-earned money on gadgets like the golden bone, which calls on Polterpup to revive you if your lose all of your health.

Some of these gadgets do feel a bit anticlimactic, however. After having saved up almost 10,000 gold by the time the shop was open, I only spent about 2,000 because everything else seemed useless. Those golden bones helped me out of more than one scrape, at least. 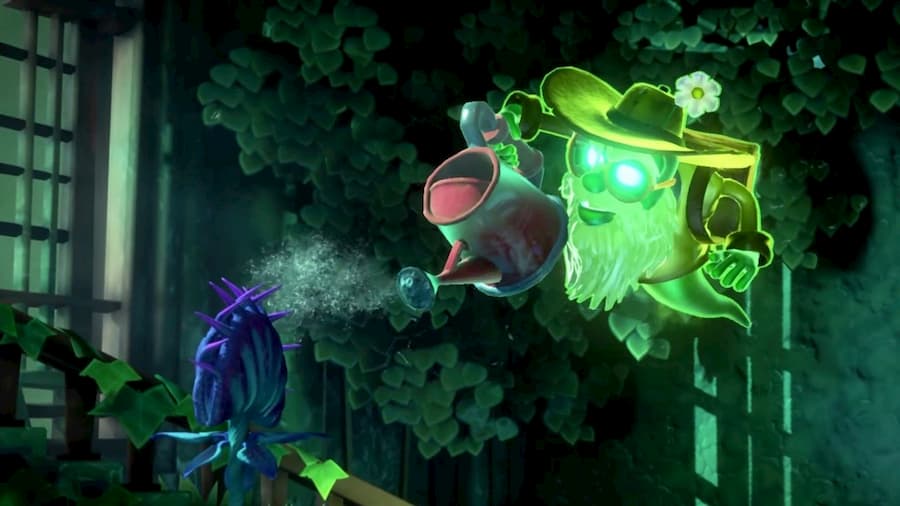 Due to some pretty complex controls, Luigi’s Mansion 3 does feel overly complicated at times. In the heat of battle, one wrong button press can mean the difference between beating a boss and having to start over at the beginning of a phase. A particularly difficult boss battle with a ghost who jumps inside a piano is made more frustrating thanks to clumsy controls. And there are some button combinations that make it impossible to get things done in a proper fashion. But like anything, you’ll get used to them eventually.

Luigi’s Mansion 3 shines in almost every way. Its levels are unique, expansive and detailed. You’ll never have a dull moment. And the humour is genuinely funny. Not that Mario games aren’t known for tidbits of humour, but the writers have really outdone themselves here. I laughed out loud when I accidentally revealed a ghost inside of a changing room who was as shocked as I was to have found him.

With the addition of truly inventive boss battles and puzzles that really make you think, Luigi’s Mansion 3 is a joy to play and was well worth the six year wait. And with the addition of multiplayer mode, you and your friends are sure to be talking about it for months to come.

Want to support GameSpew? Buy Luigi’s Mansion 3 using our Amazon affiliate link. It won’t cost you anything extra, but we’ll get a small slice of the purchase.